Apartments for Rent in Cyprus 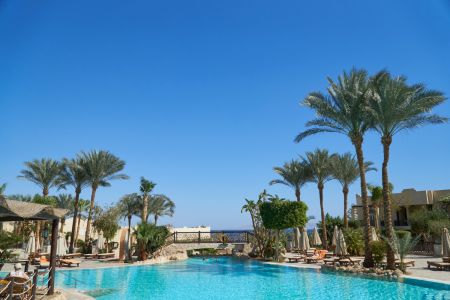 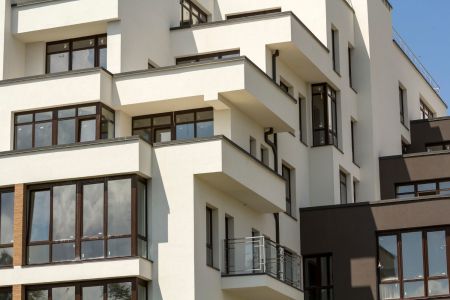 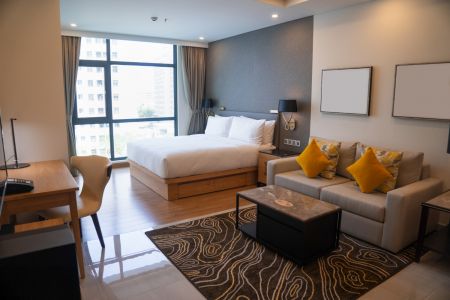 Nicosia is much more than the largest city in Cyprus. It is the capital city, with all that that means. For millennia of twists and turns and clashes, it has been a capital conquered by the Franks, the Turks, the Venetians, the British, and many more.

Located on the Pedieos River in ancient times, it was also known as Ledra, and it was one of the kingdoms that the island had at that time. As we well know, it is divided into two parts, and its walls and ancient buildings are silent witnesses of history still present among us.

The city has about 70 thousand inhabitants, and it is the financial, economic, commercial, and political centre of the island. Near the town, other smaller cities make up the urban ejido. This is divided into seven municipalities, Strovolos, Latsia, Aglandjia, Engomi, Lakatamia and Dhometios Agios.

Touring the city and getting lost in its intricate streets is an experience that cannot be missed. As we do so, we will come across essential buildings at every step, many of the government. This happens with the City Hall, a privileged witness to a unique history. From an academic point of view, the city is home to the University of Cyprus and three other private universities. The University of Cyprus was founded in 1989 and has more than 6 thousand students, divided into 6 faculties.

Nicosia is in the district of the same name, right in the centre of the island. It is situated in a valley known as Mesaoria, bounded on the north by the Kyneria Mountains, while the southern limit is set by the Troodos Mountains. This enclave and this natural defence are part of one of the best-kept secrets of a city impregnable by different Mediterranean cultures for a long time.