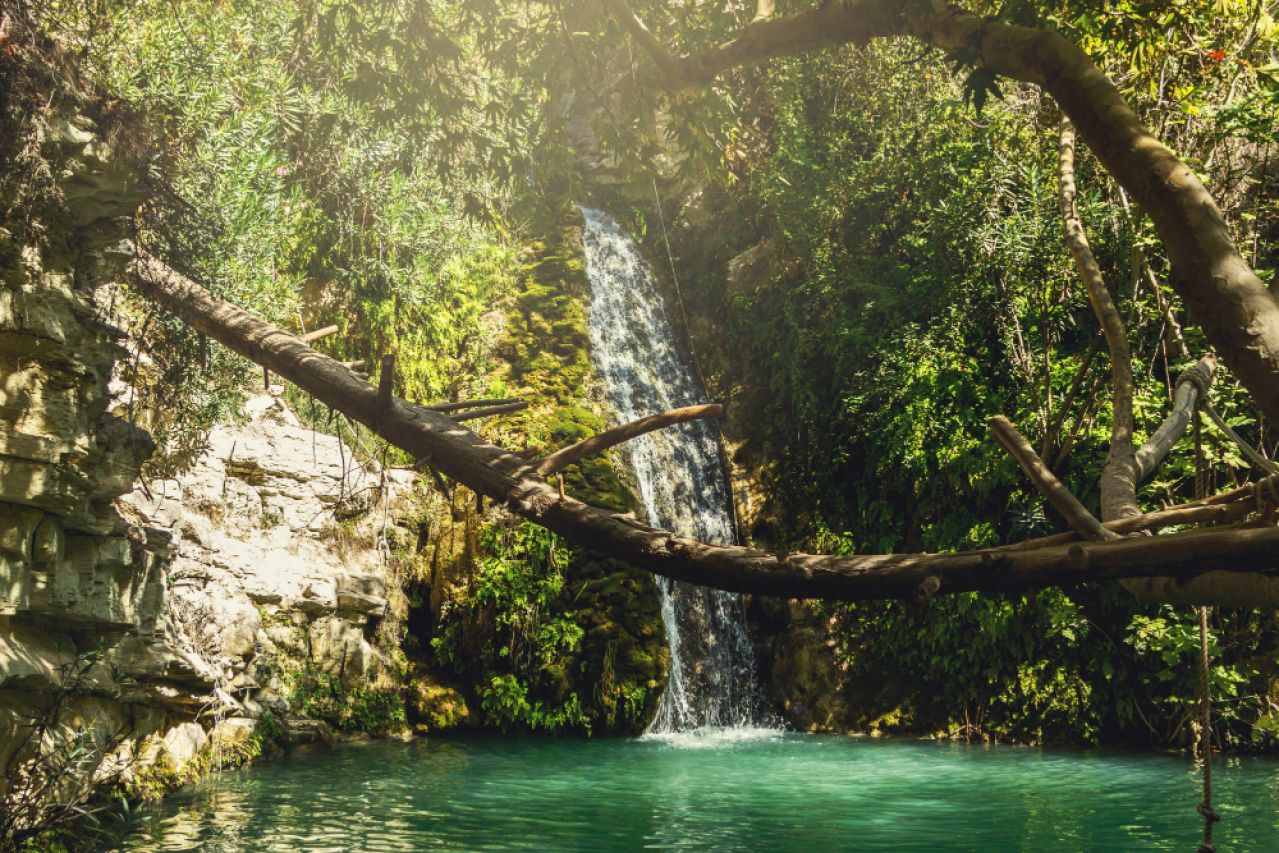 In Greek mythology, Adonis was an eternally young god. He symbolized death and the annual renewal of vegetation, the nature of which was tied to the calendar.

He had multiple roles, and his significance in Greek religious beliefs has been the subject of much research. As we well know, Adonis managed to be such a beautiful person that he made the goddess Aphrodite fall madly in love with him. When Adonis was born, he was such a beautiful baby that his beauty enchanted Aphrodite, so she locked him in a chest and gave him to Persephone to keep. When she discovered the treasure that she kept, she was also enchanted by his supernatural beauty, and she refused to return it. The dispute between the two goddesses was resolved by Zeus, who decided that Adonis would spend four months with Aphrodite, four with Persephone, and the remaining four of the year with whomever he wanted. Adonis, however, preferred to live with Aphrodite, spending also with her the four months over which he had control of her.

Among the most visited sites in Cyprus, we find the Baths of Adonis. This place is located 12 kilometers from Paphos and only 2 kilometers from Kili village. This waterfall was formed due to the waters of the surrounding ravines. Over the years, the water eroded the soil and ended up creating a small lake. The landscape is reminiscent of Samothraki, a hidden and unspoiled natural paradise with many waterfalls and natural lakes.

These waterfalls are the place where Aphrodite and Adonis spent most of their time together. And it was there that they conceived their children. Therefore, the citizens of Paphos proclaim themselves, "descendants of these two lovers." Adonis's baths are also the place where he accidentally died. A man disguised as a boar accidentally stabbed him, and he died. Adonis passed away in his beloved's arms while she prayed and asked the gods to send him back to earth. Just as Adonis has this bathroom named after him, so does Aphrodite, as we referred to in a previous article. Aphrodite's Baths are located on the other side of Paphos, near the fishing village of Latchi on the Akamas Peninsula.

Tradition says that Adonis, the God of Beauty, took care of his horses in this place and hunted in Akamas' forest. The goddess of the hunt, Artemis, was jealous of Adonis and Aphrodite's love, and she tried to find a way to kill him. She threw a golden almond into the baths to try to get her attention. Poseidon, the god of the sea, saw what was about to happen and covered the golden almond with a torrent to prevent Adonis from drowning. Artemis had another plan: she asked Mars, the god of war, to push the mountain towards Adonis in the baths. Poseidon stopped the rocks from moving towards the back of the river, and Adonis was saved again.

Adonis was not so lucky while he was hunting one day. A man distinguished as a boar wounded him to death. He returned to the baths but died in Aphrodite's arms. Aphrodite could not bear to lose her loved hers, Adonis, and she begged him to send her back to earth every six months, every fall she did not believe. Folk tradition connects the Baths of Adonis with the legendary visit of Digenis Akritas. History says that he set foot on each side of the Mavrokolymbos river and drew water from the baths. To this day, there is a place called Digenis pies.

How to get to Aphrodite and Adonis Nature Trail