Cape Greco antennas to be dismantled 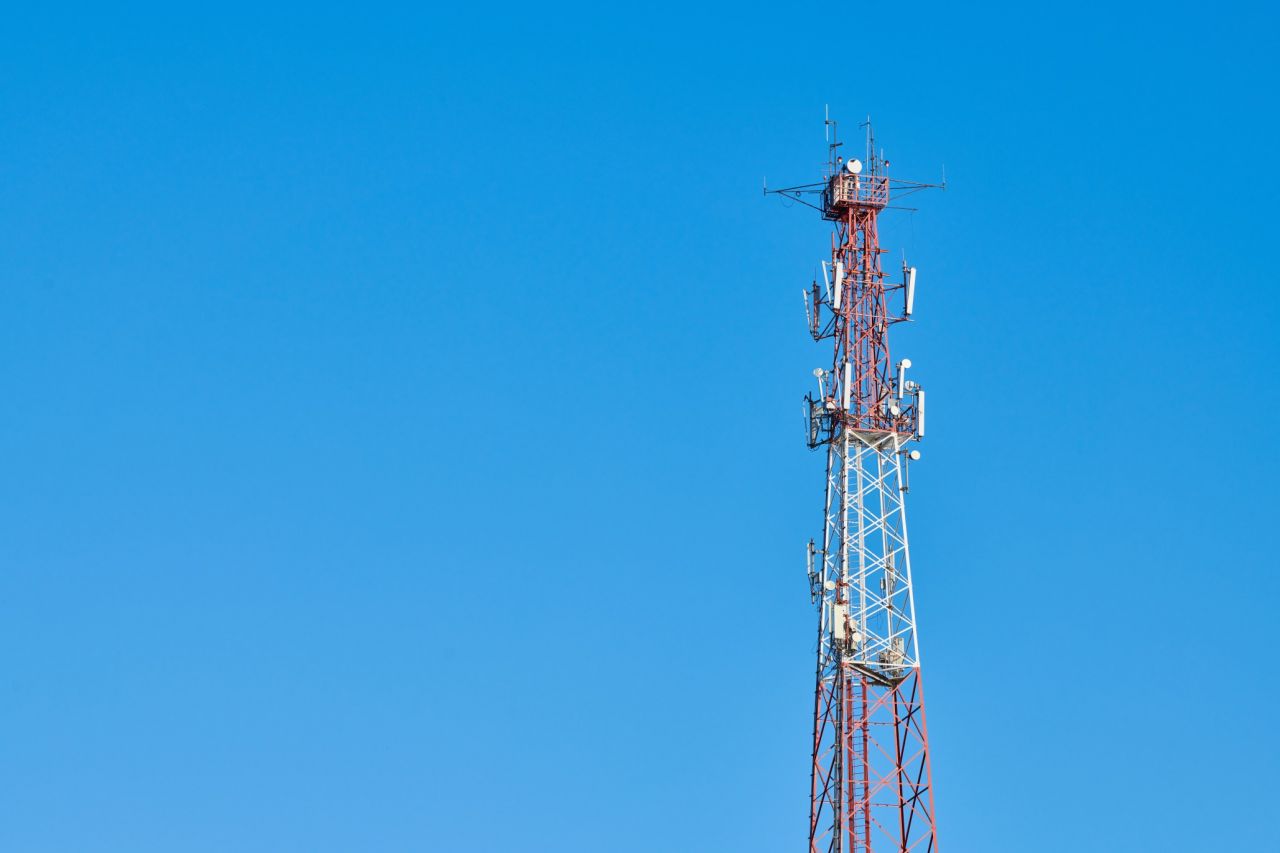 Cyprus is full of surprises and options when it is about leisure and free time. We found several of the best alternatives in Ayia Napa, a tourist town located on the southeast coast of the island and well known for its beautiful beaches. Here is the famous Cape Greco National Park, a place that stands out for its beauty and for the different recreational activities that can be done. Hiking, diving, and cycling are the most chosen, in addition to other more extreme and riskier, such as cliffs jumping and exploring sea caves.

The park was designed in the '90s as a forest reserve. The initial attraction for this place was its incredible beauty, among other things due to the dense juniper forest that populated the area. Sadly, in the early 20th century most junipers were cut down to feed steam flour mills. After that great loss of forests, nature could not fully recover, and it was decided to turn the place into a National Park. In addition to junipers, there are pine trees, flowers, and other plant species that are now under protection.

There are only a few buildings within the park. One is the Agioi Anargyroi Chapel, located on top of the rock from where you have a beautiful view. This church is well known for being chosen for weddings and for the photographs that can be taken from there.

Anyway, not everything is joy in Cape Greco. For a long time, there has been a dispute over some antennas located in this place and people want to dismantle. “The antennas located in the Cape Greco area will be demolished soon”, Ayia Napa Mayor Christos Zannetou said a few days ago. "After the closure of the radio stations in the Cape Greco area and according to the contract that existed with the government, in relation to the concession of space, it will be returned to the forest department to which it belongs," said the mayor.

“The demolition of the antennas will take place soon. The company that will carry out the demolition prepared an environmental study. The Ayia Napa municipality will proceed with the demolition permit issuance”, said the official.

Two radio stations have been located there since 1970, one American and one French. The antennas are situated at the easternmost point of the island and the area covers 385 hectares. Here is sited one of the four lighthouses built in Cyprus in the 19th century.

According to Zannetou, “the electromagnetic field that existed due to the antennas was so great that the decision to close the station and remove the antennas is a positive one, both for the people of Ayia Napa and for the whole of Cyprus”.