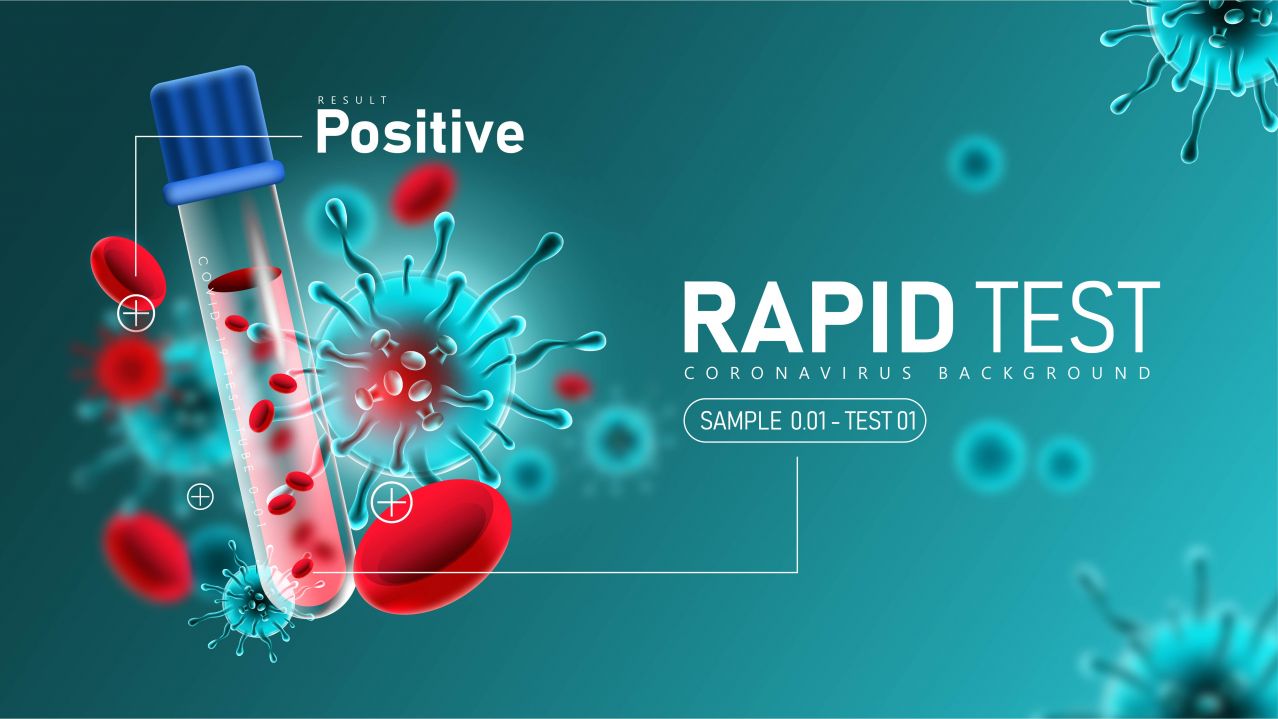 The first case of Covid-19 in Cyprus was confirmed on March 9, 2020. Since then, and until February 13, 2021, there have been 32,390 confirmed cases, with 220 deaths, according to Cyprus's government’s data. Notably, these include cases in the British Overseas Territory of Akrotiri and Dhekelia.

It is essential to say that Cyprus occupies a relevant place in terms of tests among the 27 member states of the European Union. According to data from the European Center for Disease Prevention and Control (ECDC), it ranks second highest in coronavirus tests (PCR and rapid test) per 100,000 inhabitants, during the 14 days before January 31, 2021, Since the beginning of the pandemic, increasing the number of tests has been a central pillar of the pandemic management strategy, with the goal of continuous epidemiological surveillance in the community.

The Ministry of Health invested in conducting selective testing in homes for the elderly, migrant structures, other closed structures, professional sectors, and specific areas where large outbreaks of the disease were identified, such as in Paphos and Aradippou. Since the beginning of the pandemic, more than 1.5 million tests have been performed. This allowed the early detection of 31,379 cases and the immediate activation of the tracking process.

During this period, the Ministry of Health is strengthening the pillar of greater control by using the rapid antigen testing method, intending to examine employees who are reactivated in each phase of the strategy. The same happens with the personnel of companies and the sectors that already work. Continuous and cyclical employee testing enables early detection of positive cases among employees.

According to the World Health Organization (WHO) and the ECDC, increased testing combined with current measures helps monitor its epidemiological situation. And so, to decision-making on the lifting of restrictions and the restart of the society's economy.

The Covid-19 pandemic is a pandemic derived from the coronavirus disease 2019 (Covid-19), caused by the SARS-CoV-2 virus (severe acute respiratory syndrome coronavirus type 2). It was first identified in December 2019 in the city of Wuhan, capital of Hubei province, in the People's Republic of China, when cases of a group of sick people with an unknown type of pneumonia were reported. The WHO recognised it as a pandemic on March 11, 2020. As of February 9, 2021, more than 107.4 million disease cases have been reported in 255 countries and territories globally.