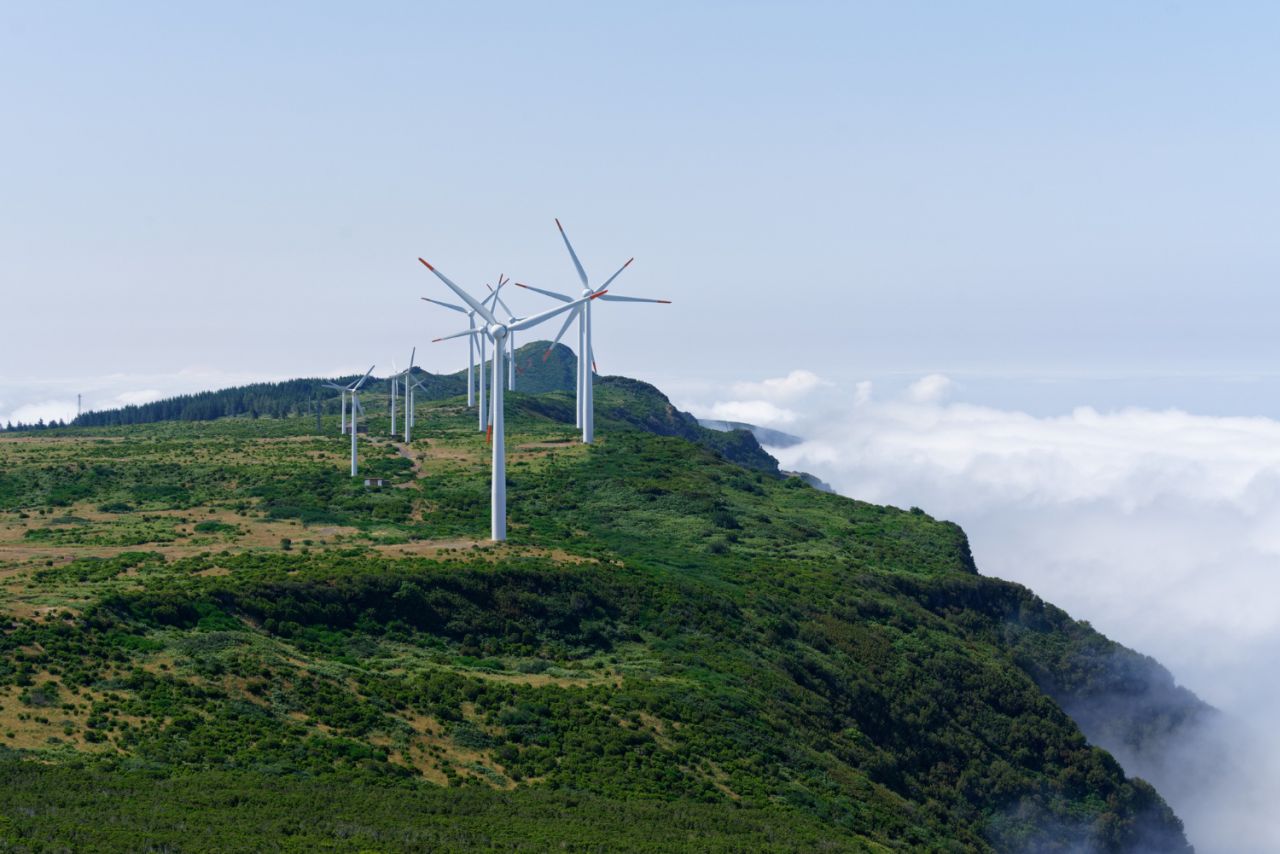 The European Investment Bank (EIB) approved, a few months ago, 76 million euros to finance the construction of a new power plant. The chosen site is on the outskirts of Limassol and the building will be carried out by the Electricity Authority of Cyprus (EAC) for a cleaner energy transition.

The EIB will provide a 15-year loan to finance the construction and connection of the new € 152 million plants in Vasilikos, Limassol, along with an existing power generation facility and industrial site. The new Vasilikos plant will also provide flexibility to enable greater use of intermittent wind and solar energy in the future. Meanwhile, the new construction will be the most efficient gas power plant in Cyprus and will use state-of-the-art technology.

The EAC was founded in 1952 by the British colonial government. The 28 private electricity companies of the time were nationalised and absorbed by this entity. Its head office is in Strovolos. At present, the EAC has a near-monopoly on electricity generation in Cyprus and operates through three power plants, with a total capacity of 1,460 MW. Also, the company distributes electricity produced by five private wind farms. As a precondition for Cyprus' accession to the European Union, the local electricity generation market was opened to private companies. Still, no private power plants have been built so far. Meanwhile, the EAC diversified into cable television and communication services in cooperation with a private company.

The European Investment Bank is supporting the energy transition in Cyprus and around the world. As part of a bank policy, agreed in 2019, it is committed to supporting gas projects already under evaluation, before moving to loans only for renewable energy ventures, starting in 2021.

Cyprus has enjoyed the benefits of electricity for more than 100 years. The new energy source was first introduced in 1903 with the then British colonial government's installation of a power generator to meet the Commission's needs in Nicosia. This was followed shortly after by the installation of a second generator at the Nicosia General Hospital. A limited number of Cypriots soon began using electricity from 1912, when the first electricity company, operating a power plant with generators, was formed in Lemesos at the Stamatiou brothers' initiative, George Yiannopoulos and other Lemesos entrepreneurs. The company was called Electrofotistiki Eteria Lemesou (The Limassol Electric Light Company).