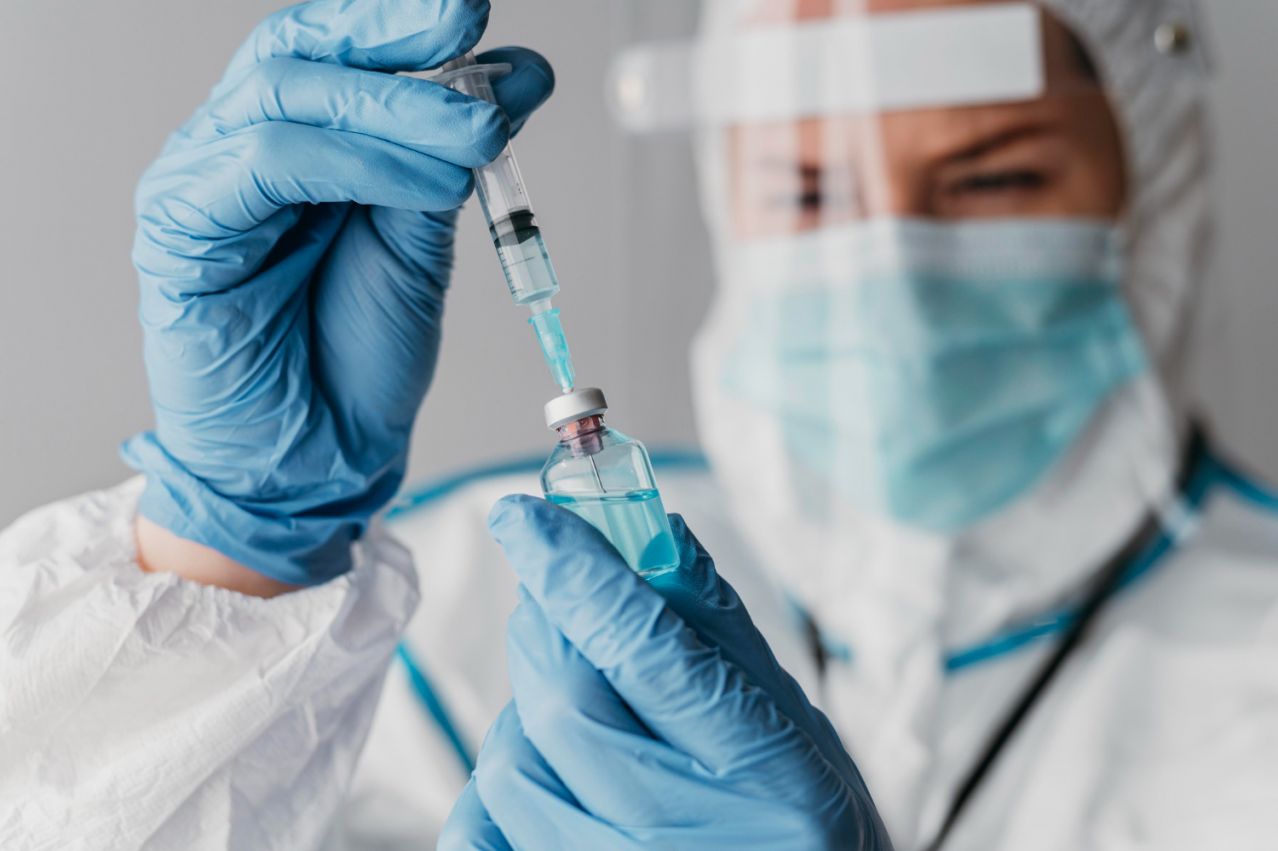 Due to the need to accelerate the vaccination plan against COVID-19 to maximize the shielding of the population as soon as possible and also because, based on the data and experience from previous openings of the Vaccination Portal, on the 2nd day of the availability of appointments the response was minimal, it is announced that for the age group 49-50, the Portal will remain open today, April 21, until 8 pm, and not until April 22, at 8 pm as was initially announced.

Therefore, all individuals aged 49 and 50 who wish to be vaccinated are invited to proceed to the arrangement of their appointment within the day.

Additionally, the schedule for appointments from Thursday, April 22, until Sunday, April 25, has been updated as follows:

The vaccinations for the appointments that will be arranged on the above dates will be carried out in Vaccination Centres operating island-wide, with the available licensed vaccines. It is also noted that at a later time, the age groups which had only one opportunity to schedule an appointment will be given another opportunity to do so.