Baths of Aphrodite where the goddess met her love Adonis 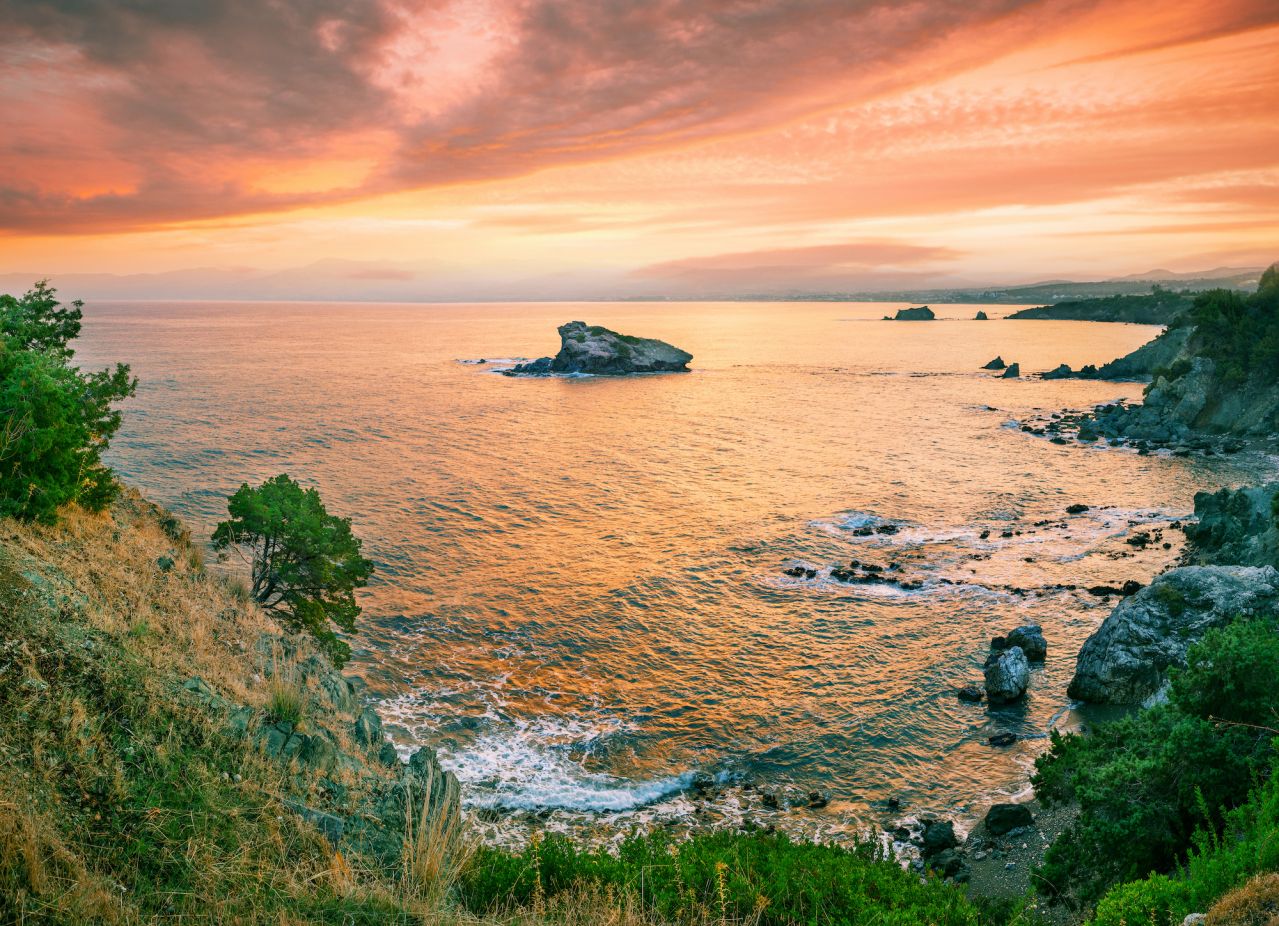 When we talk about Cyprus, the first things that come to mind are the sun, the beach, summer, nature, and of course, the goddess of beauty, Aphrodite.

Stephan Friedrich Schröder, head of the Department of Classical and Renaissance Sculptures at the Museo Nacional del Prado, says that Greek artists used to represent Aphrodite bathing or emerging from the sea because thus the goddess's nudity seemed relatively natural.
Paphos is famous for the Aphrodite Rock of her and, of course, all the Greek mythology drawn to her. From the villas of Dionysus to the rock of legend -where Aphrodite first appeared- getting to know Paphos is the perfect invitation to discover all the hidden mythological sites in the area.
Near Paphos, several places are associated with the worship of the goddess. In Latsi are the Baths of Aphrodite. Legend said that the goddess of love and beauty used to bathe in a small natural pool inside the Baths Botanical Garden. The pool is only half a meter deep and has a diameter of five meters. A cliff and trees hang over the cave, creating strange shadows in the water. The myth tells that Adonis and Aphrodite were in this place and that their love affairs were repudiated and prohibited by the Greek gods. In Greek mythology, Adonis was an eternally young god who symbolized death and vegetation’s annual renewal. Young Adonis was so beautiful that the goddess Aphrodite fell madly in love with him.

A strong earthquake destroyed the local temple. The remains of the columns and the foundations’ preserved fragments give an idea of their size, although it is difficult to give an impression of their original shape. On the first destroyed sanctuary site, the Romans erected a new, even more, pompous temple. Bathing is currently not allowed at this location. If you get your body and face with its water, you will preserve eternal beauty.
A little further out of town is the Stone of Aphrodite. It is seven kilometres to the city of Limassol along the same A6 motorway, which runs along the coast. The place is considered one of the most romantic Cyprus attractions. This is a small section of a rocky beach, where a few semicircular black stones stick out of the water a few meters from the shore.

The Baths of Aphrodite are not the only place that deserves attention on the Akamas Peninsula. On the way out of the bathroom, you can go to Aphrodite's way. Legend said that Aphrodite passed through here when she was looking for Adonis, a wild boar injured during a hunt. This rocky path is mostly flat, but stone steps have been cut in places of steep climbs. On the way, there are fantastic views of the surrounding landscapes, full of olive groves and coniferous forests.

How to get to Aphrodite and Adonis Nature Trail 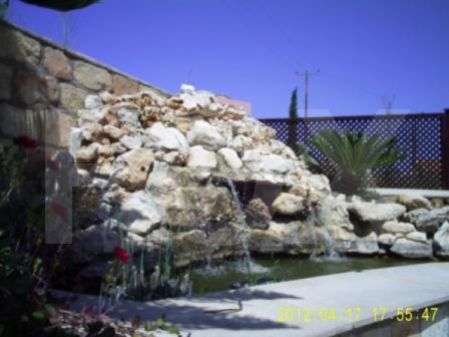 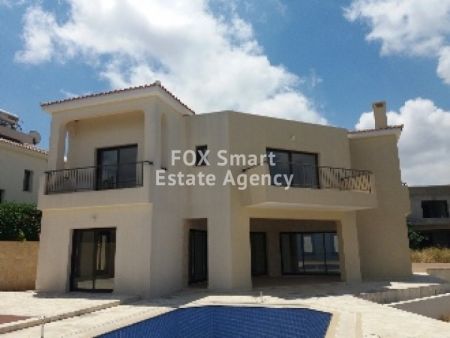 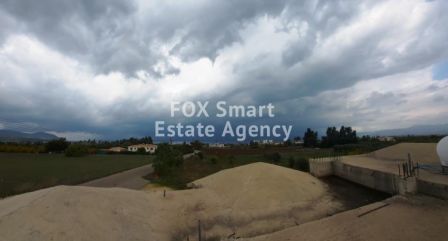 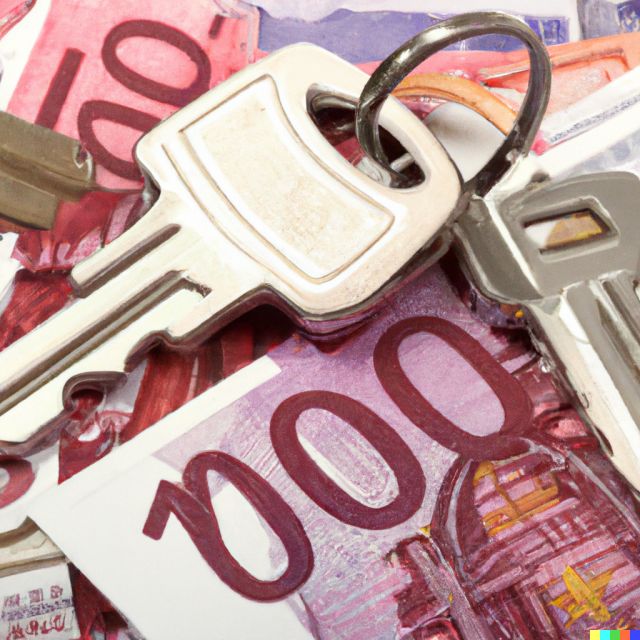