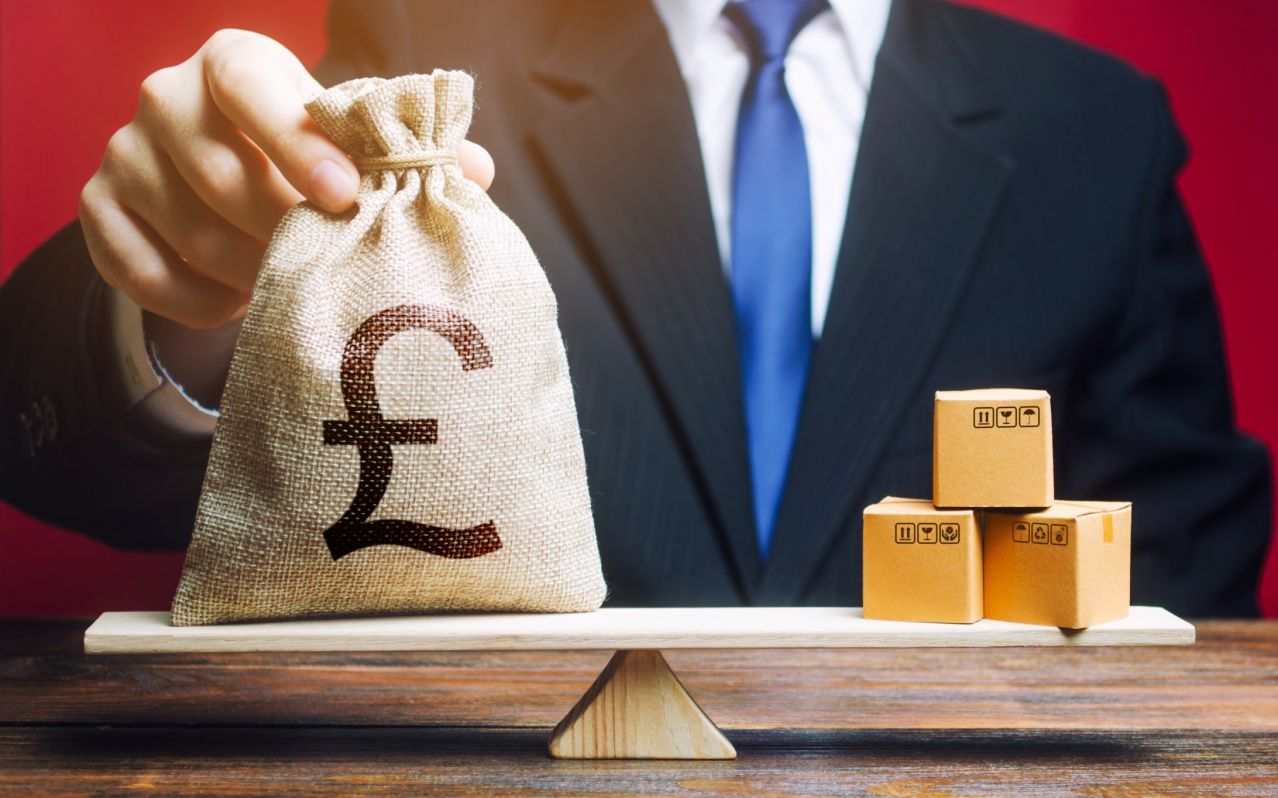 In customs terms, from January 1, 2021, the United Kingdom receives the same treatment as any other country not belonging to the European Union. What do we have to understand from now on? That customs procedures and formalities now apply to trade between Cyprus and the United Kingdom.

What changes will occur after the transitional period of Brexit? Specifically, sales of goods made to the said territory will no longer be considered intra-community deliveries and will become exempt exports. Furthermore, the distance sales scheme will no longer apply. Therefore, companies in Cyprus should not charge any VAT on sales to individuals. By purchasing the products, British buyers will be making an import (an export for Cypriots). In this context, purchases of goods from Cyprus will become imports. This will force us to satisfy VAT in customs. And, depending on the products, to satisfy tariffs.

So, since January 2021, you must add import costs to any product you buy from a British website: although for now no tariffs are paid, they will charge you the commission for customs procedures and the corresponding VAT depending on the product, which will be the general (21%), the reduced (10%) or the super-reduced (4%). Important: the current VAT exemption for products with a value of fewer than 22 euros disappears on June 30.

The withdrawal of the United Kingdom from the European Union, the single market and the customs union created barriers to cross-border trade and exchanges that did not exist before January 1, 2021. The consequences for public administrations, businesses and citizens were inevitable, broad, and far-reaching, even with the Trade and Cooperation Agreement between the European Union and the United Kingdom.

To assist companies, detailed guidelines have been published on a wide range of specific topics. Among the relevant guidelines in the tax and customs field we find: Communication on excise duties, Value added tax (VAT) on merchandise, Value added tax on services and customs. All these guidelines can be found in detail at Read article https://ec.europa.eu/info/relations-united-kingdom/overview/consequences-public-administrations-businesses-and-citizens-eu_en.