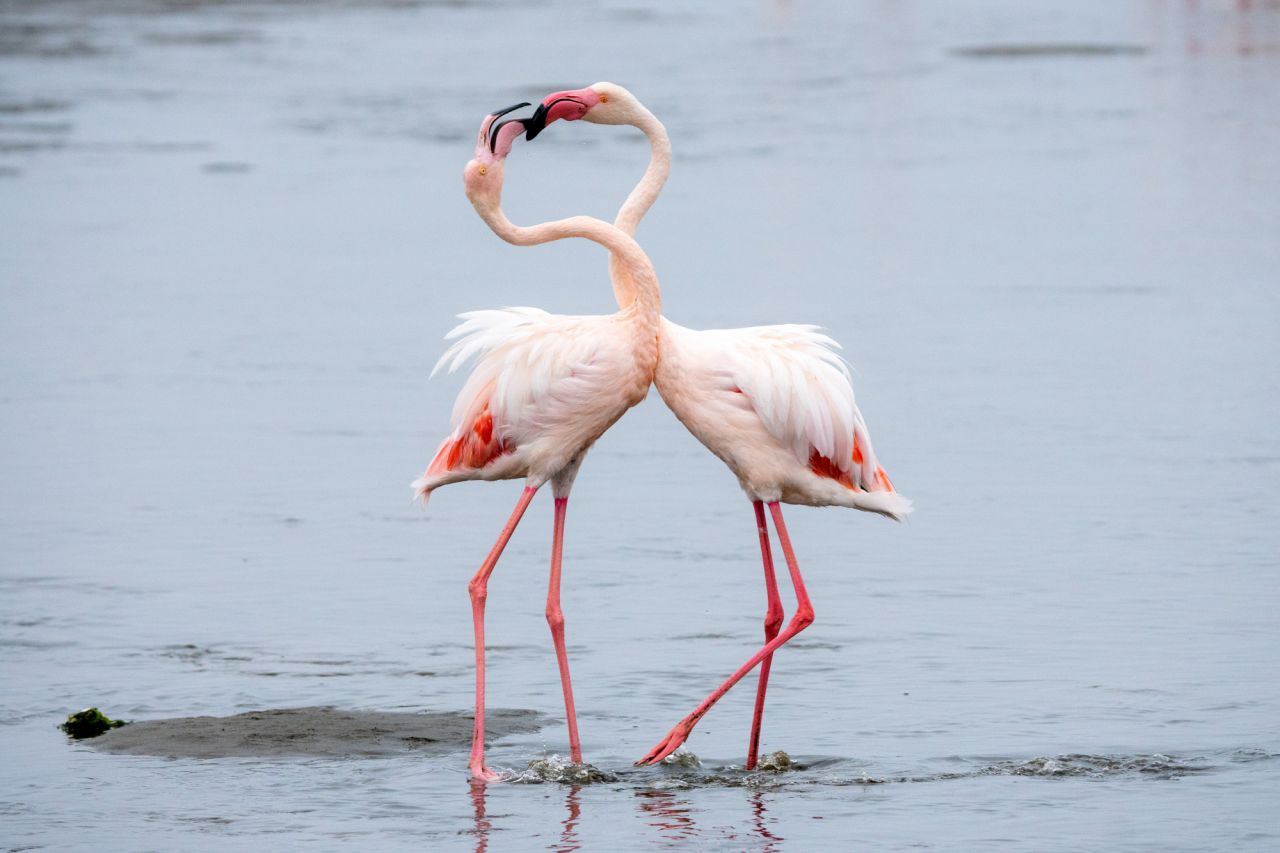 Larnaca's salt lake is one of the most beautiful in Cyprus. It is part of a network of four salty lakes (three of them interconnected) of different sizes. The largest lake is Lake Aliki, followed by Orphani, Soros, and Spiro. Between all of them, and due to their size, they form the second largest salt lake on the island. It is considered one of the most important wetlands in the country and has been declared a Natura 2000 site and special protection area under the Barcelona Convention. It is surrounded by halophytic shrub vegetation and is visited seasonally by different birds

It is one of the essential passageways for migration through Cyprus and home to 85 species of waterfowl, with populations estimated at between 20 and 40 thousand. Among them, we find around 12 thousand flamingos, which spend the winter months feeding in the lagoon.

Every year, between November and March, thousands of colourful pink flamingos settle in Cyprus. They do it thanks to a large amount of brine shrimp they find in the island's lakes to feed on. It is good to know that salt lakes dry up in summer and are not inhabited by birds, but they have filled with water again in autumn. Brined shrimp eggs can survive the summer heat and drought. When the shrimp eggs hatch, the salt lakes are transformed into a veritable feast for flamingos and other migratory birds (if they are in the water, the shrimp that hatched from the eggs are capable of being born alive).

Every year in January, the flamingos that reside in the salt lakes of Cyprus are counted. Some years were counted only 3,000 birds: other years, up to 20 thousand. On average, approximately 10,000 to 15,000 flamingos stop on the island. All belong to the species of the great flamingo, which is the largest among these birds. Greater flamingos are between 110 and 150 cm tall, but they barely weigh up to four kilograms. Their slender bodies are the reason they fly with such grace and grace.

Many people do not know that flamingos are not born pink, but with grey feathers that naturally turn pink over time (a process that comes with maturity) due to the high levels of beta-carotene, they get from their brine diet.

Flamingos prefer to stand on one leg much more frequently when in water than when on land. Since the legs and feet are a significant source of heat loss in birds, it is believed that if they were to put both legs in the water, they would lose much more body heat than necessary.
As we mentioned in a previous paragraph, flamingos flock to the island every year searching for tasty brine shrimp. Flamingos are known to be entirely opportunistic birds, staying if there is food or water in the lake. Many come from Turkey searching for sustainable wetlands, while others come from the salty lakes of Sardinia, northern Italy, and Iran.

How to get to Larnaca Salt Lake 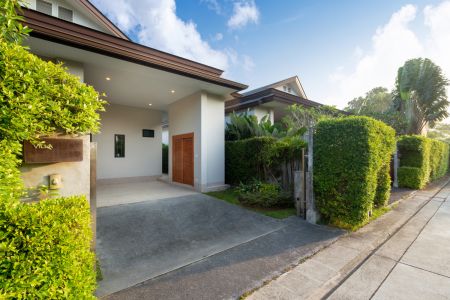 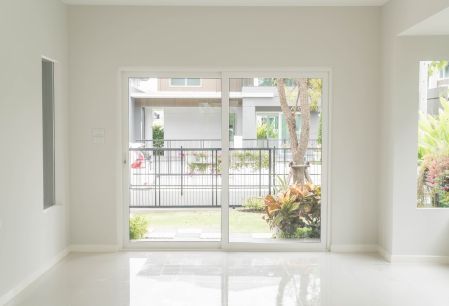 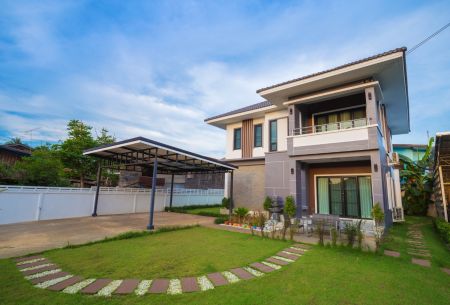