History of Church of Cyprus 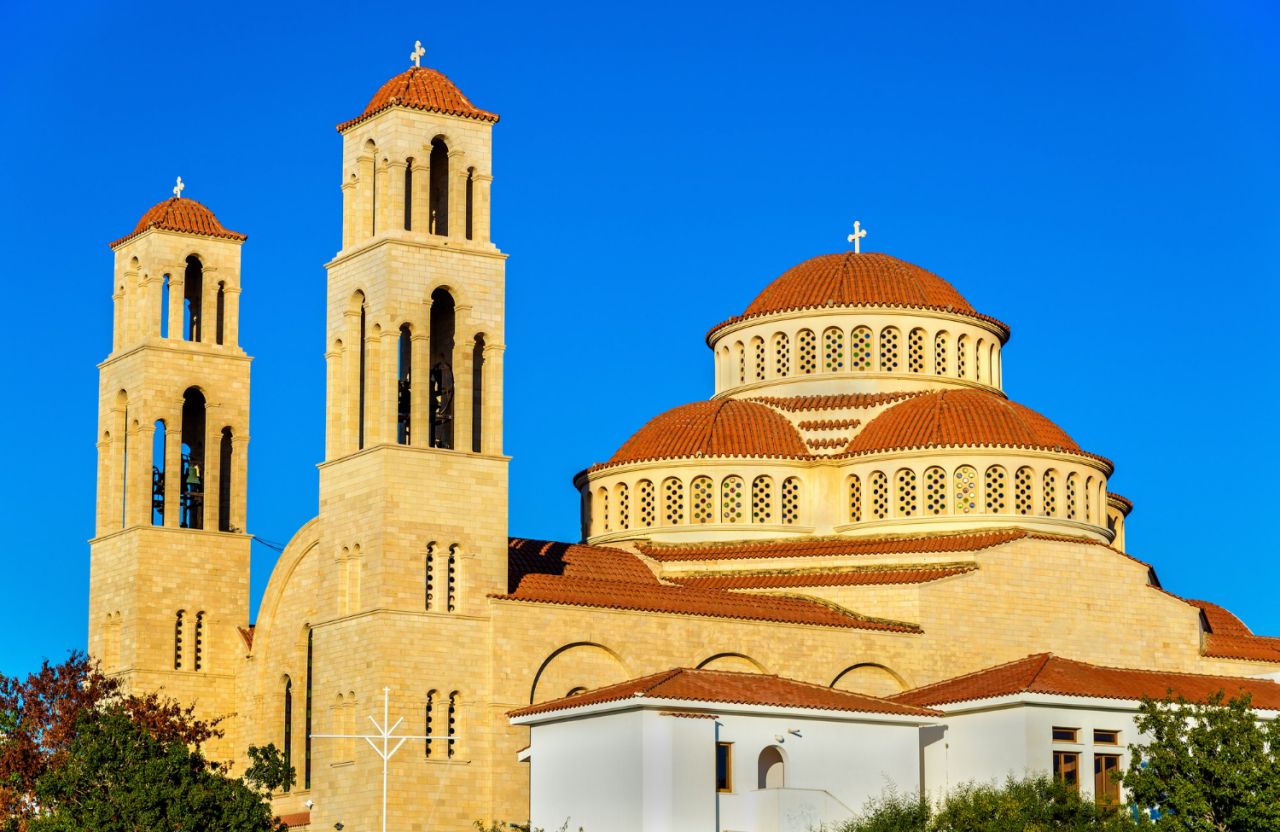 The Church of Cyprus is considered one of the oldest Independent Orthodox Churches globally, sharing a common doctrinal core among themselves, but they are not ruled under the same patriarch. For now, The Orthodox Church is made up of several autocephalous churches, which recognize the Patriarch of Constantinople's authority.

The Orthodox Church of Cyprus's primate bears the title of Archbishop of New Justinian and all of Cyprus. Since November 5, 2006, this honor corresponds to Chrysostom II.

According to biblical writings, the Church of Cyprus had its origin in apostolic times. The Apostles' Acts narrate that the Apostle Paul arrived in Cyprus in AD 45, accompanied by Barnabas and Mark the Evangelist. The trip intended to spread Christianity. Among many events, a relevant event occurs in Paphos, where the Roman official Sergio Paulus decides to convert to Christianity. Barnabas left the island and returned in the year 50, settling in Salamis. History considers that he was the first archbishop of Cyprus. He was found buried on the outskirts of this city, and it is believed that he was stoned to death by a group of Jews.

Since then, different bishops have dedicated themselves to spreading Christianity in Cyprus. It is believed that towards the end of the 4th century, Christianity had spread throughout the island. It is worth noting that, at that time, Cyprus was part of the eastern diocese of the Roman Empire, whose capital was Antioch.

As Dr. Andrea Mitsidi explains in different articles and research, Cypriots were among the first to accept Christianity and teach it outside of Jerusalem. The Neapolis bishops Tychikos, Kouriou Filagrios and Filonidis, Tamassos Mnason and Rhodes, Solos Aixivios and Theodotos of Kyrenia, as well as Timon, Ariston, Aristocleian, Epaphras, and Nicanor contributed to the spread and consolidation of Christianity in Cyprus. Some of them boldly confessed Christ during the persecutions and died.

There is a relevant piece of information to understand how they came to this determination to ensure their autocephaly. In 478 AD, the Archbishop of Cyprus, Anthemios, after a vision, found the tomb and relic of the apostle Barnabas, in whose chest was a copy of Matthew's Gospel. Archbishop Anthemios offered the Gospel to the Byzantine Emperor Zeno, who granted the well-known three imperial privileges to the Archbishop of Cyprus: signing his name on documents in vermilion ink by adding cinnabar; wearing Tyrian purple instead of black robes under his garments; and to be able to hold an imperial scepter (that is, a silver-gilt staff, crowned by a golden cruciferous globe), instead of the regular episcopal staff.