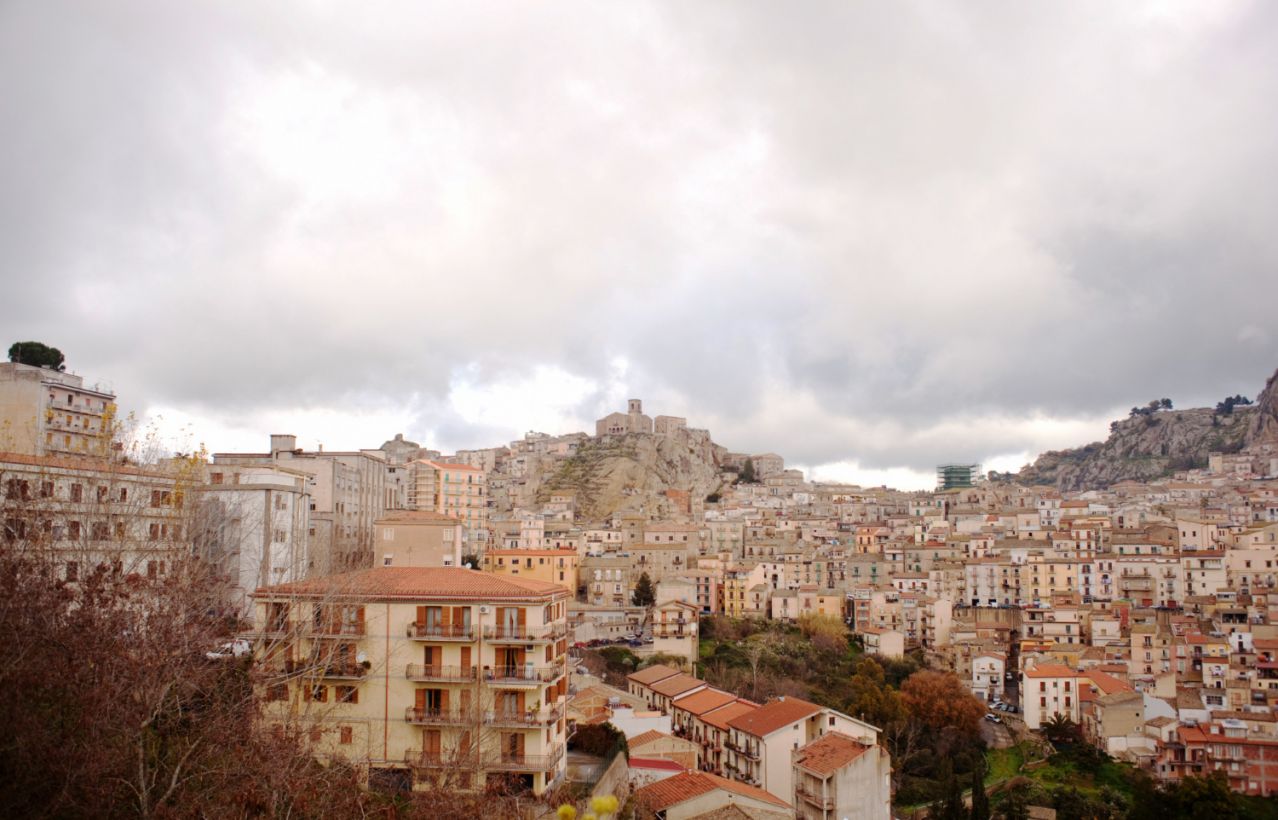 Its name dates to the time of the Templars. At that time, the city was called Kallinikisis, a complicated term to pronounce later changed to Nicosia. For now, history books attribute its founding to the Achaeans, an Indo-European people who began to move through the Balkan region more than 4,000 years ago.

With 250 thousand inhabitants in its metropolitan region, Nicosia is the nerve centre of the island. The Cyprus marketplace has its motor in this city. The major decisions that have to do with the development and progress of the island are made there.

The central government buildings are in this city, leading the capital of Cyprus to have a particular dynamism. Luxurious properties are mixed with old properties with more than 1,000 years of existence. The same happens with commercial properties and houses, villas, and apartments intended for family homes. What is clear is the characteristic of the property market: there is something for all tastes and pockets, as befits a big city.

Investment opportunities are the order of the day in Nicosia. And it's not just about buying or resale properties. The Cyprus Stock Exchange is based here, where investors participate in the stock market and play their game investing in stocks. This financial thermometer reflects much of the island's economic potential and the significant long-term investment that can be made, in the same way, that happens in any capital city of the world. In financial terms, Nicosia was considered the Mediterranean city with the highest purchasing power in 2011 and the tenth in the world in that year.

Along with the economic importance, it is good to highlight the importance in educational terms. Nicosia has excellent educational establishments, both public and private. In addition, it is the seat of high houses of studies, including the University of Cyprus, founded in 1989.

As for the real estate industry, several of the best properties for sale are found in Nicosia. According to a renowned real estate agent, property in Cyprus is divided into two parts: the investments made in the capital and those that one can make in the rest of the cities on the island. It is worth noting that Cyprus real estate offers a wide range of investment possibilities but significantly differentiated between the different regions of the island.

Nicosia offers a wide variety of places of interest to find the history and culture of the island. To visit each of those landmarks is to take a trip into the recent past of the island. Among the most prominent sites, we find the Byzantine Museum, the Museum of Cyprus History, the Museum of Folk Art, the Omeriyeh Mosque, the Arab Ahmet Mosque, and the Houses of Hadjigeorgakis Kornesios, among other places of interest.

Living in Nicosia is quite an experience. For now, it is one of the most expensive cities on the island, something typical for a capital city. Getting around using public transportation is not easy, and it is often better to walk than to get somewhere in a car. In this context, the use of bicycles emerges as an excellent alternative to avoid traffic congestion. The noise and movement of the city can intimidate those seeking tranquillity. What we cannot deny is that this characteristic noise and movement are the ones that best show the identity of this city. So being, there is not much to do: Nicosia must be loved as it is. And the same is true of the Nicosians. During this chaos, they are helpful, patient, and always ready to collaborate with others.