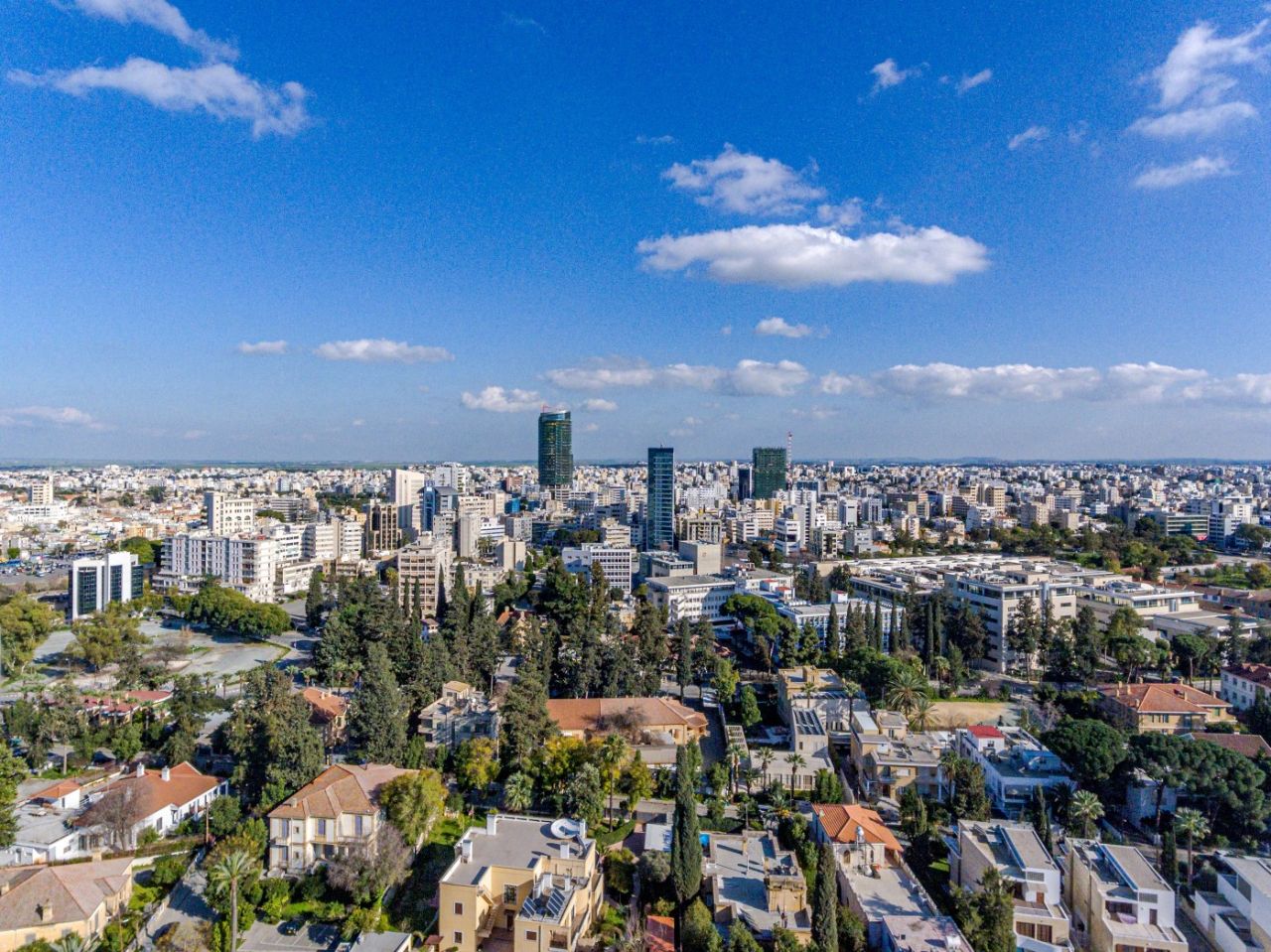 December 30, 1963, is an essential date in the history of Cyprus. That day, British Army Officer Michael Perrett-Young grabbed a pencil and drew a green line on Nicosia's map. He did it from one extreme to the other. This "arbitrary" decision had one purpose: to end the fighting between the Greek Cypriots and the Turkish Cypriots.

As we already know, the conflict did not end with that action. On the contrary: the following years saw clashes that culminated in July 1974. The story is known to all Cypriots.

Most of the island is administered by the Republic of Cyprus. And more than 80% of the population is of Greek origin. It is worth noting that this republic has been a member of the European Union since 2004. The other part of the island calls itself the Turkish Republic of Northern Cyprus, a de facto state formed in 1983 and only recognized by Turkey.

The "green line" that divides Nicosia is part of one of the longest-running conflicts in Europe and is the base of operations for one of the most extended peacekeeping missions in the United Nations' history.

The old city is considered one of the most intriguing capitals in Europe. The old town is surrounded by Venetian walls, which have their origin in 1567. As one walks through its winding streets, culture, art, and architecture are present. Galleries, museums, great shops, bars, and wonderful restaurants appear in each alley, inviting you to visit them and explore the inside, meeting local people and from all over the world.

Without a doubt, one of the most traditional areas of Nicosia is Ledra Street, full of excellent shops and lovely cafes. Many of the buildings are from the 18th century and are very well preserved. We also find Ledra Street, always full of people and showing the city's most authentic side.

Many details appear as we tour "The brightest capital of Europe", as it is also recognized. One of them is on Python's Street, opposite Onasogarou than on Phaneromeni Church Square. Also, Ermou Street, which is located on the old river of Nicosia. This is a trendy place for artisans and artists. If you come to this site, be sure to visit the Center for Research and Visual Arts. The view from your roof garden is unique and extraordinary when it comes to sunset. Another area of interest is Chrysaliniotissa, around the famous Panayia Chrysaliniotissa church. This picturesque neighborhood is noted for its 20th-century Cypriot house decoration and urban architecture.

For sure, Nicosia is a city that invites you to travel to the past, present, and future of the Mediterranean Sea history. Its ancient tradition offers as many charms as sunsets. You have to visit the city and let yourself be embraced by its walls, where styles, fun, fashion, culture, art, and much more merge to perfection. It is about encouraging yourself to have a unique experience.