The story behind Aphrodite’s birthplace 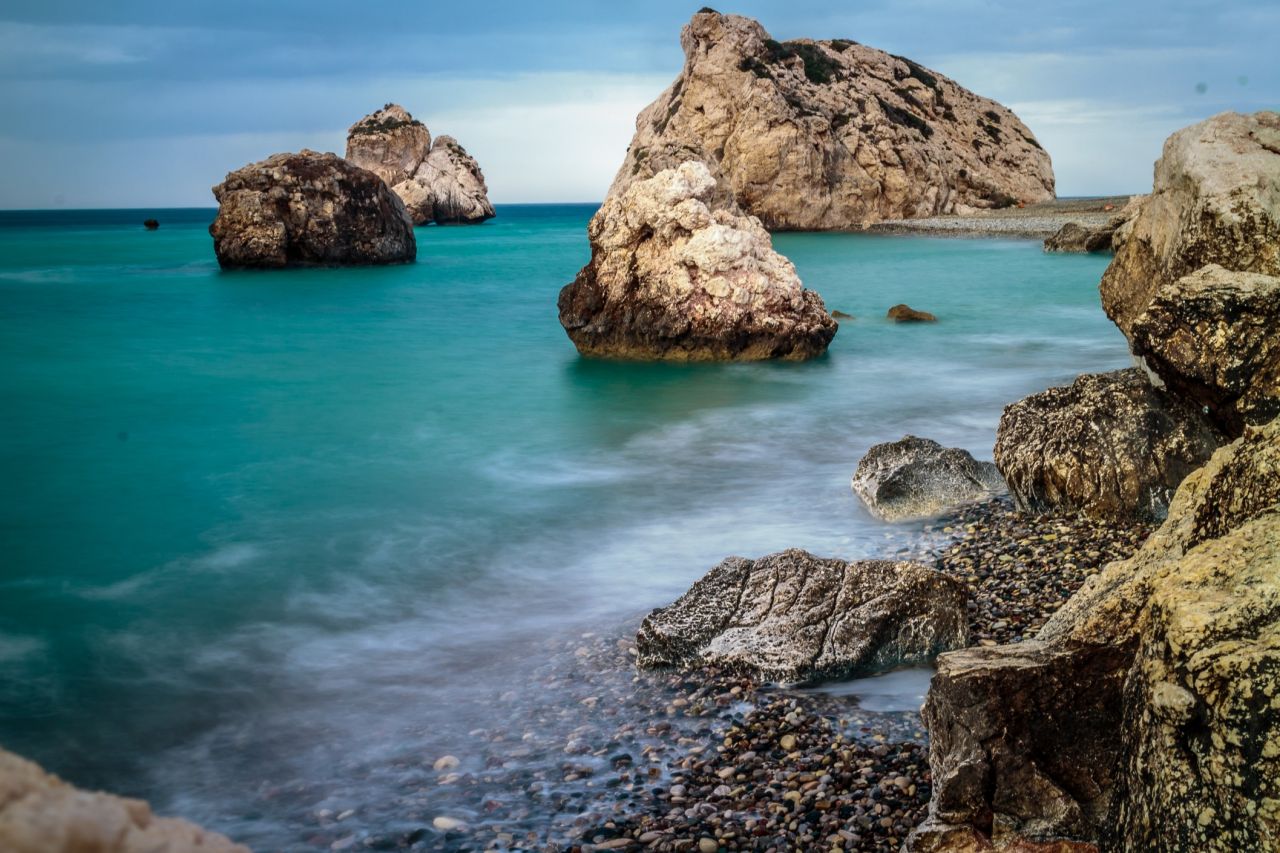 In the southwest of Cyprus, there is a town full of stories and multiple attractions, typical of the charm that Greek mythology offers us. Of Phoenician origin -although the region was inhabited since the Neolithic-, Paphos is considered the birthplace of Aphrodite, a Greek deity who represents beauty, sensuality and love.

The legend says that the goddess of love was born from sea foam, as the result of the wrath of Crono. During a war, he cut Uranus's genitals with a sickle.

Travelling to Cyprus is a unique experience. Paphos, along with Palepafo, was declared a UNESCO World Heritage Site in 1980, due to its exceptional historical and architectural value. We can add that it was elected European Culture Capital in 2017, a recognition that highlights the importance of Paphos in our history.

This town has a subtropical-Mediterranean climate, with the most moderate temperatures on the island. It is about 50 km west of Limassol (the most important port in Cyprus).

The ancient town of Paphos was the centre of worship to Aphrodite for the entire Aegean world. Undoubtedly, few antiquity cities have been so recognized by poets. The goddess of love sanctuary ruins can still be seen, especially a circumference marked by huge foundation walls. After its destruction by an earthquake, the sanctuary was rebuilt by Vespasian. From these representations and the existing ruins, the Danish architect Gustav Friedrich Hetsch has tried to restore the entire building.

There are many emblematic sites that can be visited in and around Paphos. Among the most prominent we find:

Rock of Aphrodite: It is located halfway between the amphitheatre of Kourion and Paphos. It is said that the goddess of love and beauty was born in this place. To access the rock you have to go through a narrow tunnel that crosses the road.

The ancient city of Kourion: it was one of the city-states in Cyprus. Much of the city -it is a UNESCO World Heritage Site- is really well preserved. Its Greco-Roman amphitheatre built in the 2nd century BC is unique.

Tomb of the Kings: without a doubt, it is one of the most impressive monuments in Paphos. It is an immense mausoleum carved out of the rock, where high officials from the 4th century BC were buried. Its construction is characterized by Doric columns and friezes carved with great detail.

Kato Archaeological Park: in this unique place you can review the different stages of civilization -from prehistory to the Middle Ages- with prehistoric remains and monuments from that time. One of the park's main attractions is the mosaic floors collection found in Roman villas ruins. It is also a UNESCO World Heritage Site since 1980.

Kolossi Castle: It was an old fortification, which has its oldest origin in 1210. The current castle dates from 1454 and is quite well preserved. It was widely used at the Crusades time.