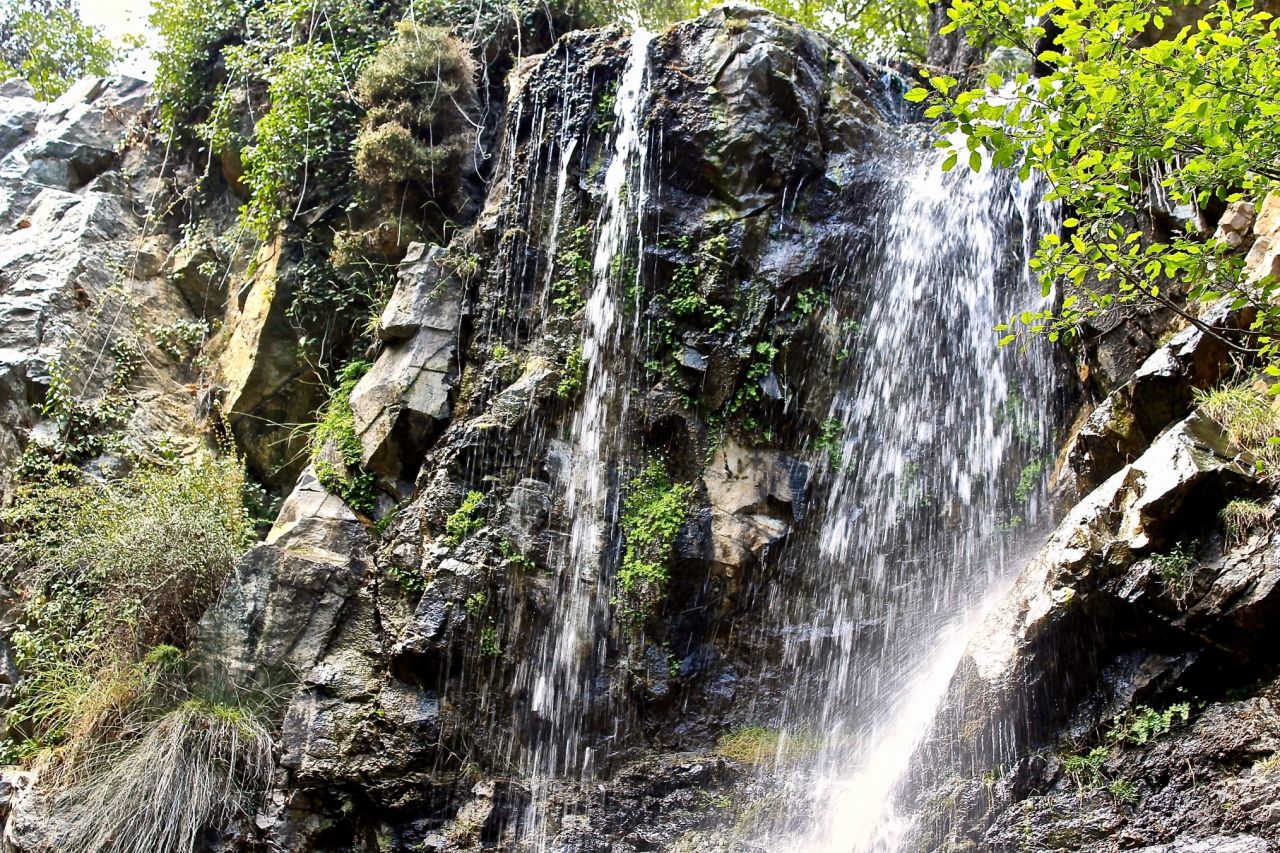 We can find the main Cyprus attractions in its natural beauties. This beautiful island has dreamlike maritime and mountainous accidents, allowing access to different places. All of them are dissimilar from each other. In this context, Cyprus' waterfalls deserve a special mention. Many of them are in the Troodos Mountains, immersed in lush vegetation.

One of the most famous waterfalls is the Caledonia (also called Kalidonia), with a drop of 12 meters. In 1878, some Scottish expedition members found it. Upon discovering, they gave it this name. To get there, you go through a very picturesque path and then a nature trail. The waterfalls are the highest on the island and are located about 2 km north of Pano Platres. Those who want to know this waterfall should understand that access is complex, and the excursion should be done preferably between March and October.

Another outstanding waterfall on the island is called Millomeri, located in the southeast of Platres. It is one of the most inhospitable waterfalls due to its location. It is accessed through a path that, at certain times of the year, is also accessible for vehicles. The waterfall has a drop of more than 15 meters and was only discovered a few years ago. Its name is attributed to the words "millos", which means wet, and "meros", which means area.

Platres is undoubtedly the starting point for a lot of excursions. Many tourists take advantage of it and do it by bicycle, which allows them to play sports and have better contact with the natural environment.

On the outskirts of the town of Saittas, we find the Mesa Potamos waterfall, located more than 1,000 meters above sea level. Its height is barely 7 meters, but its environment is unmatched. The dense vegetation of shrubs and trees gives it a unique beauty framework. Remarkably close to this waterfall is the monastery of Holy Prodromos.

Another jump that attracts enormous attention is Kremmiotis, located near the town of Kritou. It is reached after traveling a beautiful natural path, surrounded by lush vegetation. This waterfall has a permanent current all year round.

Probably the most imposing waterfall is Hantara, with a drop of more than 8 meters. It is in a dream environment, where the lush vegetation seems to get inside our eyes. Visitors are impressed by how wild the location of this jump is. The water, after falling, has over time formed a small pond, where the sounds of nature shine through.

To close this article, we will refer to the jump of the gods: Adonis Baths. This place is located 12 kilometers from Paphos and 2 kilometers from Kili Village. The Mavrokolympos stream flows from the mountain, forming a small waterfall in a ravine. Over the centuries, erosion formed a small lake called the Baths of Adonis. In one of our articles, we dedicate ourselves especially to describe this magical and beautiful place. Without a doubt, one of the most visited in Cyprus. This waterfall is the place where Aphrodite and Adonis spent most of their time together. And it was there that they conceived their children. Therefore, the citizens of Paphos proclaim themselves "descendants of these two lovers."