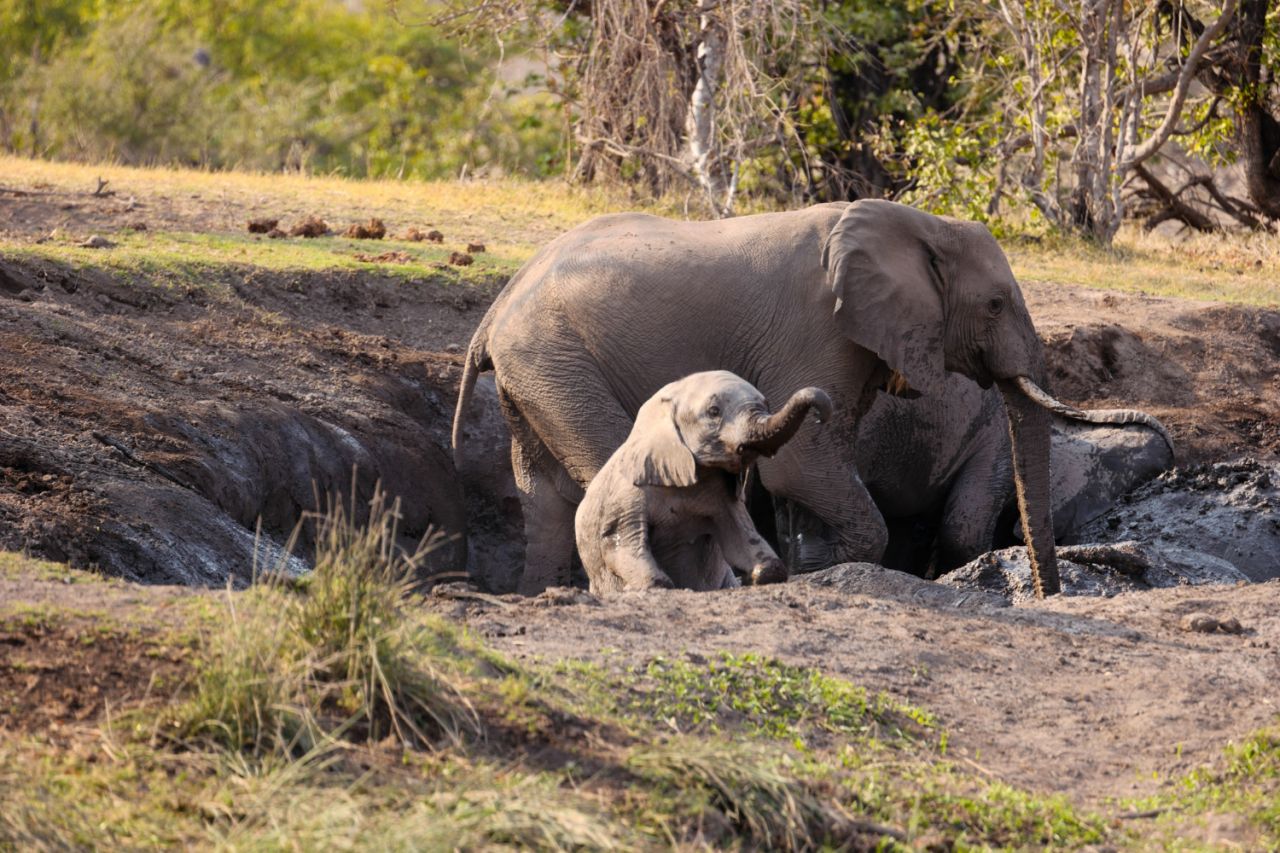 Cyprus has several reserves and zoos: Paphos Zoo, Limassol Zoo, and Camel Park. Visiting them is a great plan, especially when you do it as a family. Here we tell you what they are and what is the highlight of each of them. Today, zoos are no longer just entertainment venues and serve essential functions in the conservation of species. They have adapted their structure to teach their visitors about conservationism, creating greater awareness about the plant's preservation. Also, they are centers for animal rescue and genetic conservation, among other qualities.

More than 20 years ago, Christos Christoforou had a dream: to preserve various birds and animals in an environment of care and professionalism. Furthermore, he thought that animals should be seen and admired by people. In September 2003, this project became a reality with the Paphos Zoo creation, located a few minutes away in Peyia.

Initially, the site was to be used only to preserve Christoforou's collection of birds. Later, this idea changed, and it was decided to start the zoo's project to know and enjoy its collection. At the same time, he had an educational plan to make visitors aware of wildlife conservation.

After three years of construction, the zoo opened its doors to the public. It was the first to have an official authorization for its operation. It was located on more than 100,000 square meters, in a natural environment full of plants and trees surrounding large lakes and ponds. Currently, it houses birds and animals from different parts of the world, such as kangaroos, crocodiles, monkeys, meerkats, giraffes, lions, and tigers, among others. Besides, it has one of the largest collections of poisonous snakes in Europe.

The Limassol Zoo was reopened in 2012, after extensive remodeling work. It is located on the main road, facing the sea, in a leafy area full of trees and plants. After the changes were made, the zoo stopped having exotic animals. In any case, many species are part of the current population. Among them, we find various mammals, birds, and snakes from Cyprus and other world regions. The show includes cotton-headed marmosets, hamadryas baboons, wedge capuchin, llamas, cows, bulls, chickens, pigs, goats, antelopes, Patagonian mara, Cypriot pony, Suricata, and a pygmy hippo who stops the show. It also has an extensive collection of birds, including owls, black swans, and flamingos.

The Camel Park at Mazotos is located 15 minutes from Larnaca Airport, in a strategic location between Larnaca, Limassol, and Nicosia. Its design is amiable, with playgrounds for the little ones and various spaces to enjoy with the family. Visiting Camel Park is an invitation to learn, especially about multiple animals such as ponies, kangaroos, llamas, ostriches, goats, deer, turtles, birds, fish many more.