After many years, the Archaeological Museum of Paphos opens its doors to the public 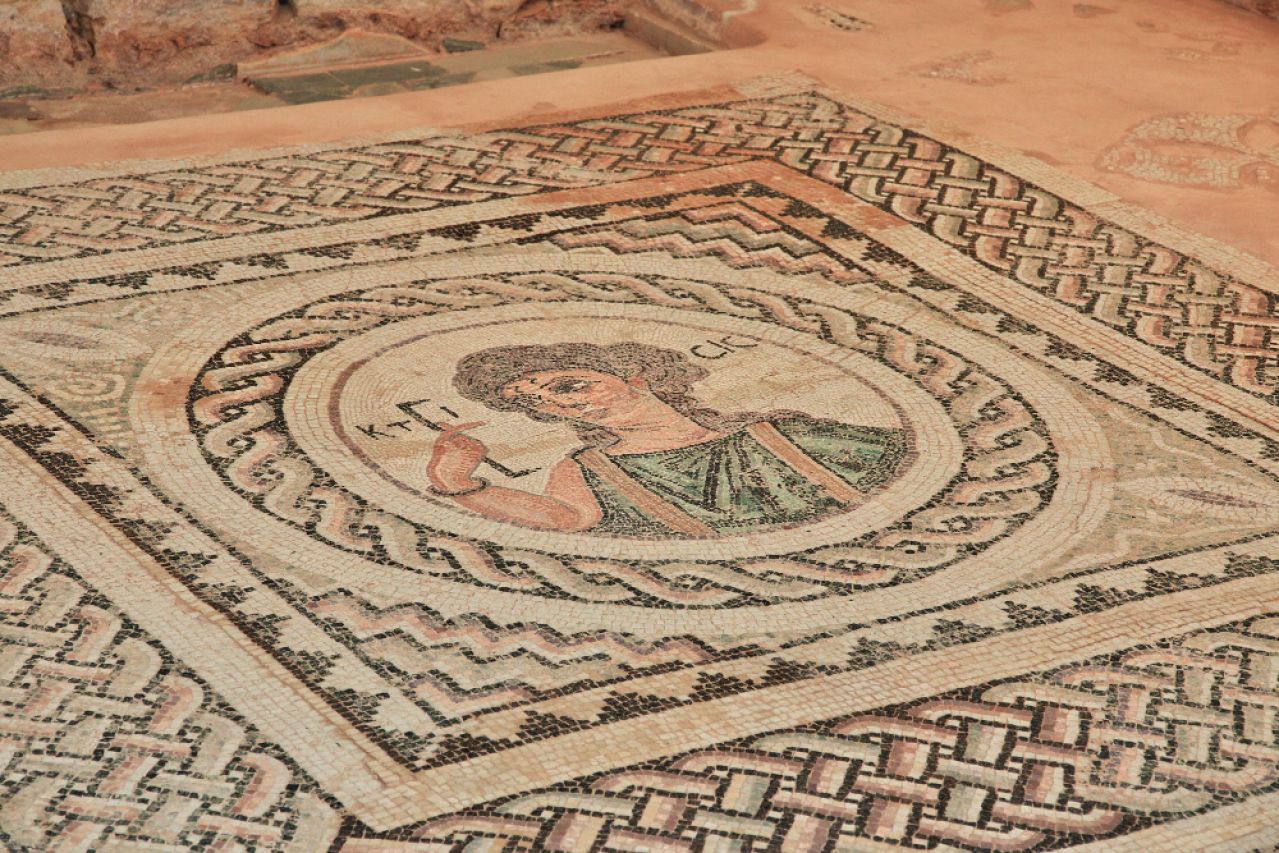 Finally, the Archaeological Museum of Paphos opened its doors after a long work of renovations and improvements. It should be remembered that the museum has been closed since 2016, and the project was delayed due to a dispute between the mayor of the city, Phedonas Phedonos, and the department of antiquities.

It is good to communicate that entry to the Paphos museum is free, a decision that seeks to boost the number of visitors down due to the pandemic.

The Paphos Archaeological Museum covers approximately 10,000 years of history, with exhibits dating from the Chalcolithic period (8300 BC), to AD 1700. The entire collection is divided into different rooms and classified according to the period and the district from which the archaeological remains were obtained. The museum is in the old part of the city.

In the first exhibition hall, there are archaeological remains from the Chalcolithic period. They were discovered at excavation sites in the villages of Kissonerga and Lemba. In this room, there are also ceramic artifacts covering all phases of the Bronze Age. This period lasts approximately 1,250 years, from 2300 BC. until 1050 BC C. It is worth noting the small, but not least, collection of jewels from this period.

The next room in the museum deals with the archaic and classical periods, which go from 750 BC. to 325 BC. Everything found here comes from Palaepaphos (Kouklia village), Marion (today Polis Chrysochous), and Nea Paphos (now Kato Paphos). In this room, there is an interesting collection of ceramics imported from Athens, Greece. An interesting collection in this room deals with ancient coins belonging to Paphos and Marion's ancient kingdoms. There are also coins from the Hellenistic and Roman periods.

This is how different rooms take place, showing key periods in the history of humankind. There are Hellenistic and Roman testimonies, which go back to 325 BC. until 330 A.D. Here we can find a rare marble bust of Aphrodite and a statue of the same material as Asklepios, the ancient Greek god of Medicine. Also, a unique collection of clay pots is found in Nea Paphos. These containers were used in ancient times for therapeutic purposes: they were filled with hot or cold water and placed on different parts of the human body.

The fourth room of the museum is dedicated to objects from the Kato Paphos archaeological park. These are objects that were discovered in excavations at the House of Dionysos. It includes wall paintings and Roman ceramics of houses and tombs. Also, items from the early Christian period of Cyprus and the period of the Arab raids are on display.

Meanwhile, the fifth room houses a collection of medieval antiquities. They also come from excavations at Kato Paphos and from Panagia Chrysopolitissa and Saranta Kolones. Finds include decorated glazed pottery and other items such as glass vessels. The exhibits in this room date back to 1000 AD. until 1700 AD.

How to get to Archaeological Park 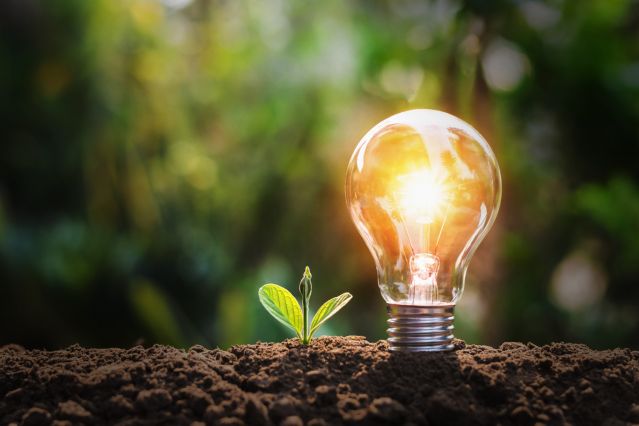 Energy is fundamental to our lives. And especially for the proper functioning of our homes. Today, Cyprus real estate industry considers the importance of reducing energy consumption based on a wide range of measures. Among them, we find the use of renewable energy when constructing a building, a house, or a villa. 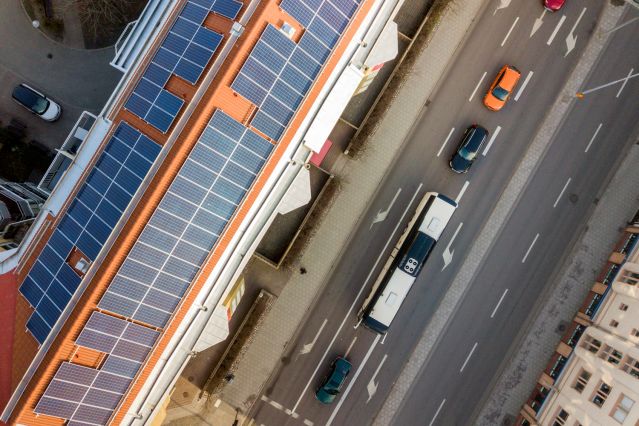 Solar panels on all Cyprus properties

Renewable energies are essential for the preservation of our planet. In this context, the European Union is destined to achieve carbon neutrality by 2050. Cyprus, as a state party to the EU, has the same commitment as all member countries. At present, less than 15% of the energy in Cyprus comes from renewable sources, with solar energy being the spearhead in this energy conversion.