Maratheftiko and other varieties of grapes in Cyprus 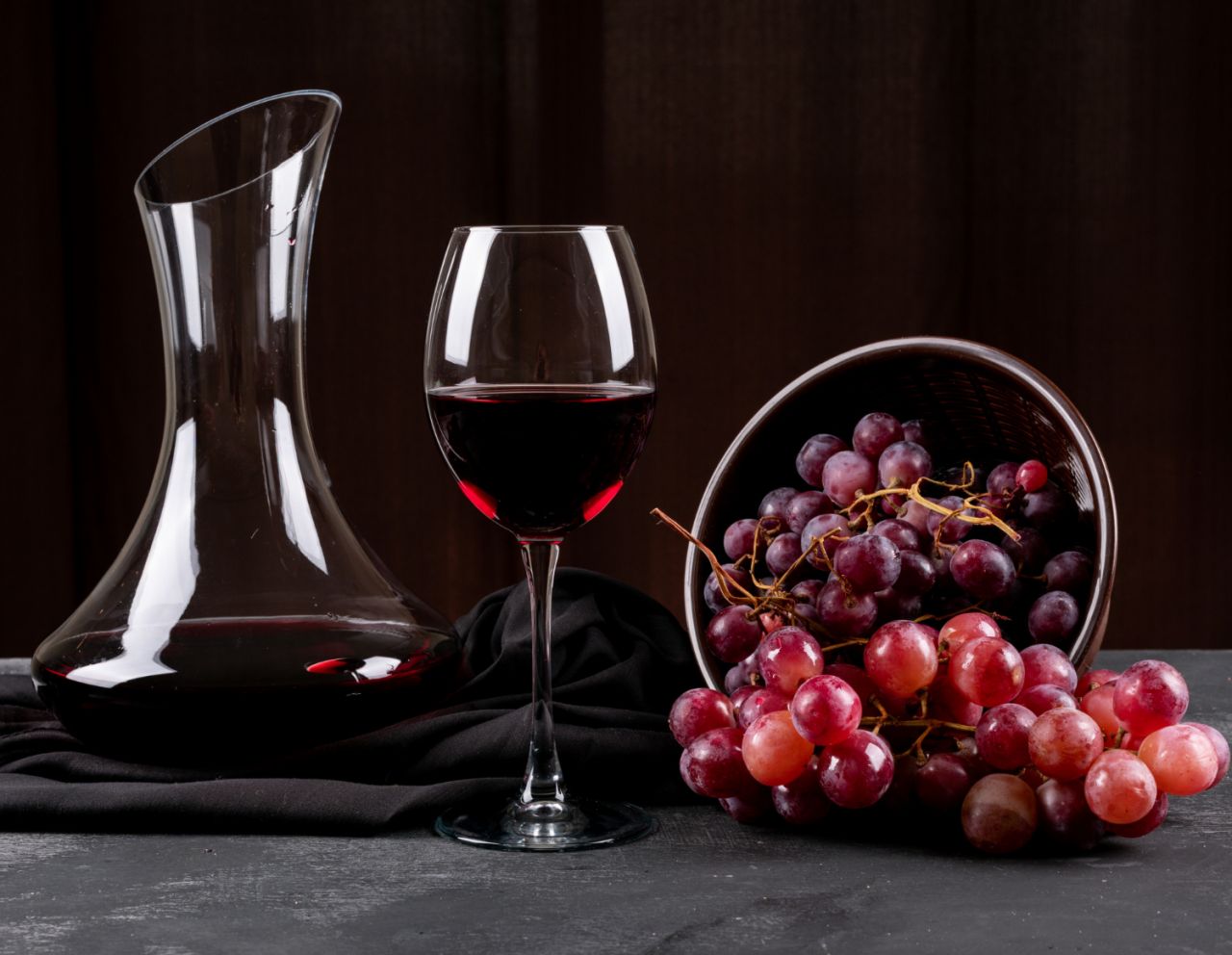 Grapes love the sun. The more sun they receive, the higher the sugar level and, therefore, the higher the concentration. Grapes also need cool nights to achieve acidity and freshness in flavour, as well as dry weather to protect against disease and humidity.

Cyprus has been a wine country for millennia, and wine used to be a significant factor in the Cypriot diet. There is archaeological evidence that the most aged wine in the world originated on the Mediterranean island 5,000 years ago. Then it went from Cyprus to Greece and then to Rome.

They say that Richard the Lionheart was so amazed by the taste of Commandaria wine that at his wedding banquet in Cyprus, he rushed to exclaim: "It is the wine of kings and the king of wines." Currently, only four wineries produce it. The Commandaria is also known as the Templars' wine since they divided the island into commanderies, hence the name.

Internationally, Cyprus is best known for the wine mentioned above. Most of the production is based on local grape varieties such as Maratheftiko, Mavro, and Xynisteri, although international vines are also grown. The Cypriot wine industry ranks 50th globally in terms of the total production amount (10,302 tonnes) and much higher per capita. Furthermore, it is a significant contributor to the Cypriot economy through cultivation, production, employment, export, and tourism.

Maratheftiko is an ancient grape variety indigenous to Cyprus. It is grown in sparse quantities around the island, but mainly in the Pitsilia region. With the rebirth of small boutique wineries in Cyprus, this variety was rediscovered in the early 1980s. Its cultivation is slowly increasing again as it offers a distinctive character to local wines. Keo, the largest winery on the island, has been one of the companies that fueled its growth.

Maratheftiko is produced in minimal quantities due to the difficulty of growing it. Much work is being done to create awareness and interest in variety. The biggest obstacle in the production of Maratheftiko is that it is not capable of self-pollination, so to reproduce, it must be planted alongside another grape variety that is flowering at the same time. It should be noted that this vine does not have hermaphrodite flowers like many cultivated grape varieties and requires co-planting with other types to achieve fertilization and fruit development. As a result of poor fertilization, bunches are often heavily affected by Millerandage. Statistics from 2004 reveal that Maratheftiko's cultivation covers 125 hectares, representing less than 1% of the island's vineyards.