Saint Lazarus from Judea to Larnaca 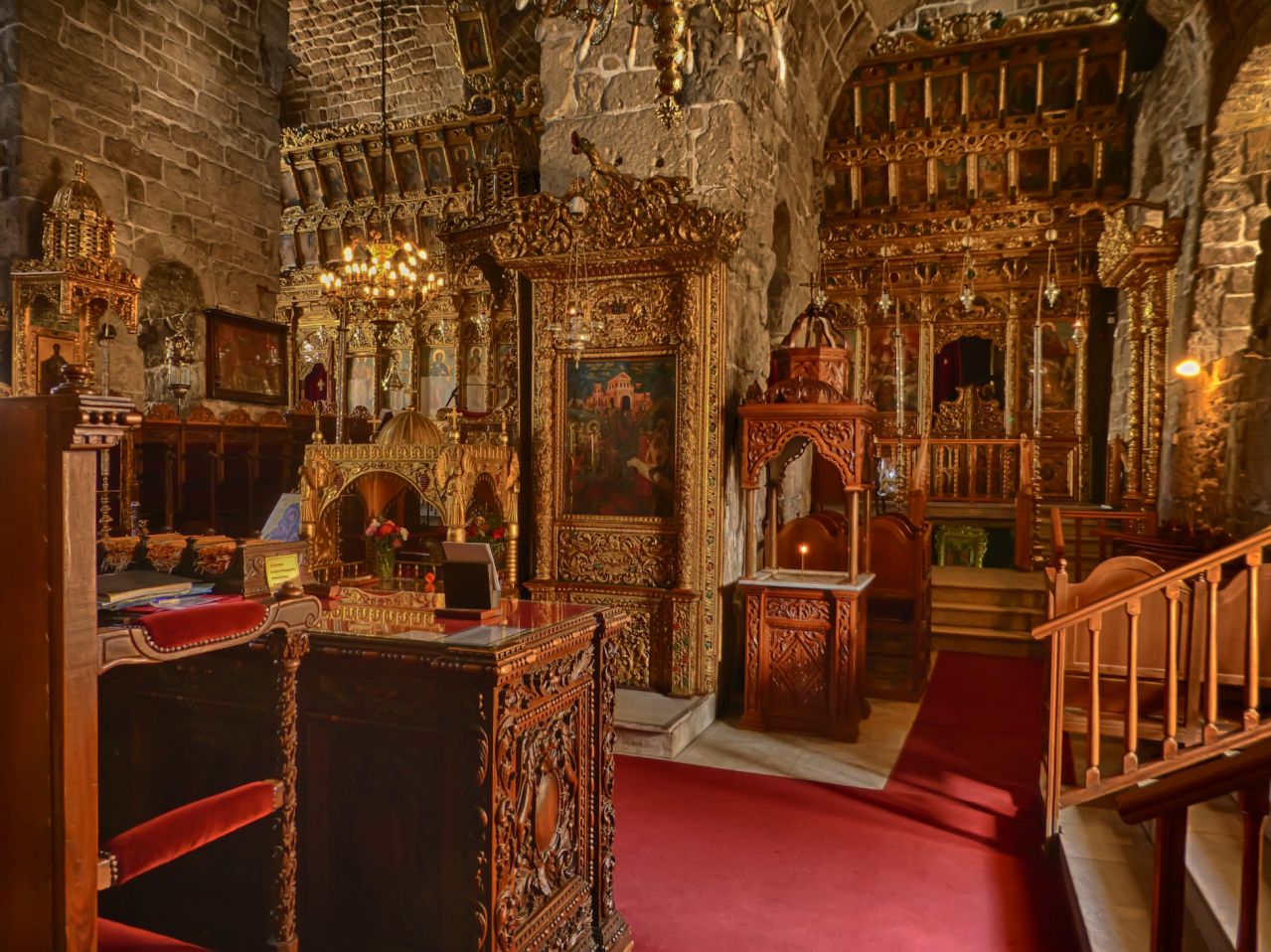 Lazarus resurrection is probably one of the most important events in the miracles performed by Jesus. As is known, Lazarus and his sisters lived in Bethany and received Jesus in his house, whenever this was possible. This friendship relationship was then key to the miracle in question, synonymous with resurrection to this day.

Saint Lazarus is venerated by different churches, including the Eastern Orthodox, the Orthodox, the Catholic, the Eastern Catholic, the Anglican and the Lutheran. According to different texts, the strongest tradition tells that the Jews embarked Lazarus in Jaffa on a ship, along with his two sisters and other Christians. Lazarus felt that the Jews were looking to kill him since he preached the resurrection of Christ. This motivated his subsequent arrival in Cyprus. There he was elected Bishop of Kition and died 30 years later.

Today, the first tomb of Lazarus in Bethany remains a place of pilgrimage. It is where he was buried and then resurrected by Jesus. Then we found the tomb of Lazarus in Larnaca, the third-largest city in Cyprus. There was built a Byzantine church -the Agios Lazaros- which was the most important ancient Kition building. According to tradition, it was the seat of the bishopric and was built after the second Lazarus death. In 890 a tomb was found with the inscription "Lazarus, the friend of Christ."

The church was founded on the Leo VI the Wise initiative. The old Byzantine emperor had taken the mortal remains of Saint Lazarus to Constantinople. Because of this, he wanted to "reward" Cyprus, starting the construction of the new church in commemoration of the saint. There are many legends that exist around the church and Saint Lazarus. One of them tells that it was the Virgin Mary herself who wove and hand-delivered the Lazarus episcopal pallium. This tradition has historically served to argue the independence of the Church of Cyprus (to whom the building belongs), which is currently autocephalous of the Greek Orthodox Church.

Historically, the St. Lazarus' Church has been one of the main places of Christian worship since ancient times. The excavations also show that the current church is probably the third built structure where previously two sanctuaries were. It is the most precious monument in Larnaca and is one of the two three-domed churches that exist to-day in Cyprus (the other one is St. Barnabas' monastery, near Famagusta). These two churches differ from the other Cyprus multi-domed churches and belong to a rare architectural type.

Visiting Larnaca was always considered an indispensable complement to the pilgrimage to the Holy Land. Its importance, as a great place of pilgrimage, has been reinforced after the discovery of part of the holy relics of the Saint in a marble sarcophagus under the altar of the church.