Let us talk about Zivania 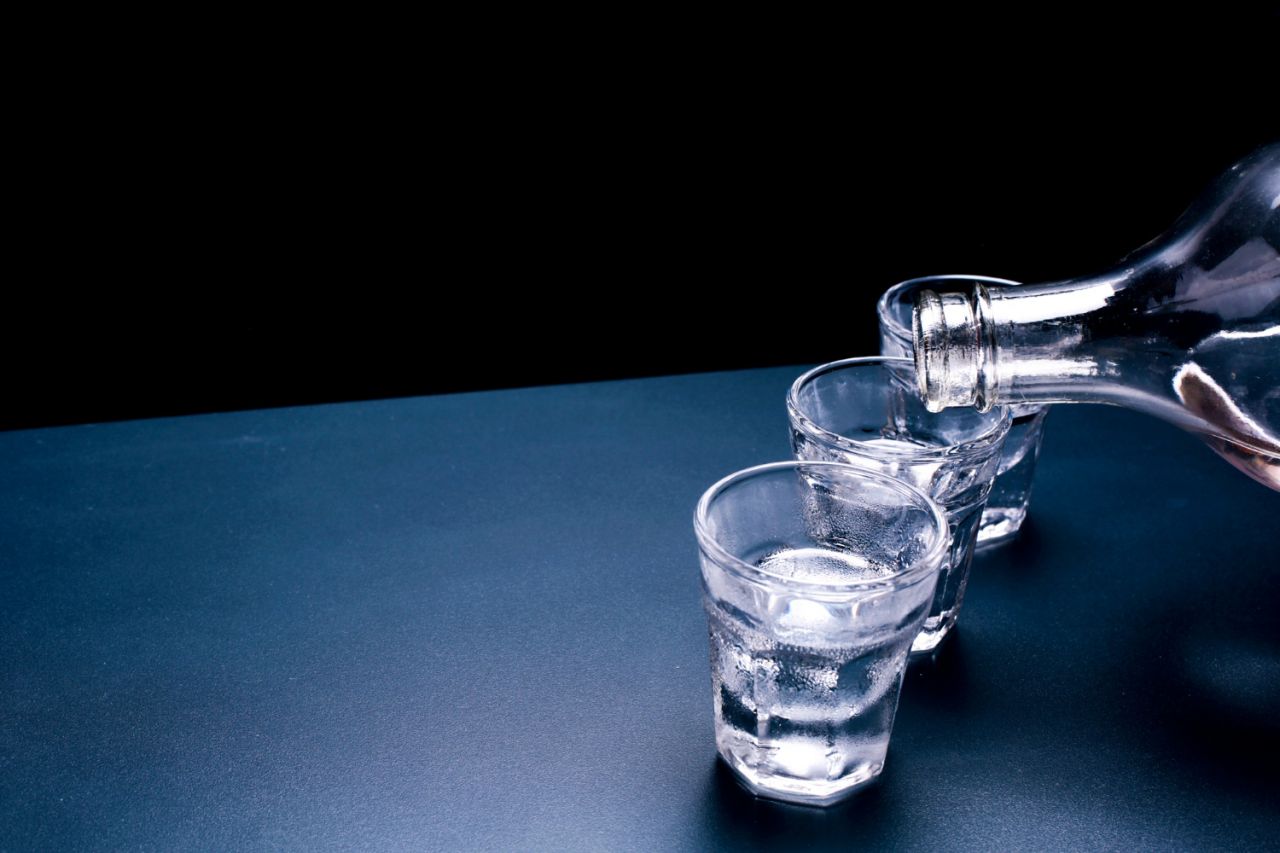 The world is full of spirits, without a doubt. And there are all kinds: there is a great variety of substances from which it can be produced, including fruits, cereals, vegetables, and grains. All this results in a distilled beverage from alcoholic fermentation. The best-known grape brandies are Brandy, Cognac, Pisco, Singani, Grappa, Orujo, and Zivania. We invite you to learn a little more about this last spirit, so characteristic of Cyprus.

As you can see, the millenary history of Cyprus has its own brandy. Its name is Zivania, and it is produced by distilling a mixture of grape pomace and local dry wines from Mavro and Xynisteri grapes. Regarding its characteristics, it is colorless and alcoholic with a perfume typical of raisins. Its flavor is not acidic, and it does not present sweetness either, and its alcohol content is between 45% and 60%.

It is believed that Zivania began to be produced in Cyprus towards the end of the 15th century. Its name comes from the Greek ζίβανα, which means pomace. According to the Wine Industry Regulation and Control Law of 1965, it is defined as "an alcoholic beverage with an alcohol content of less than 60% by volume, produced exclusively from the first distillation of wine, grapes, and skins that they were previously fermented". It is essential to say that the European Union regulations protect its name since 1989.

This drink dates to the 14th century, when the island was under Venetian rule. The most impressive thing: to this day, it is still made with the same recipe. The distillation is carried out in a kettle with three different processes, which produce different intensities and quality. The result is a potent and precise drink.

In a not-too-distant time, Zivania was a first aid staple in every Cypriot household. Incredibly, it was used to treat and sterilize wounds on the body. Dentists even used it to relieve toothache. And in the mountains, especially in winter, it was the ideal drink to warm up the body, especially where the temperatures are much lower.

There are many ways to take it. One of them is direct as an aperitif, making it through small sips or all at once, which implies receiving an immediate heat shot. There are also numerous cocktails where you can use the Zivania. A well-known one is the Cyprus Passion Punch. It contains a shot of Zivania, ¼ cup of rose wine, a tablespoon of passion fruit syrup, a sprig of mint, and a pinch of cinnamon. Its preparation is relatively easy. First, the Zivania, the wine, the passion fruit syrup, and the mint are added to a cocktail with ice and shake vigorously. Then it is taken to a glass, covered with cinnamon, and the mint leaf is added.

We invite you on your next visit to Cyprus for those of you who did not know Zivania to try it, adding it to your usual cocktails. We are convinced that you will not regret our proposal.