One of the oldest wines in the world: Commandaria wine 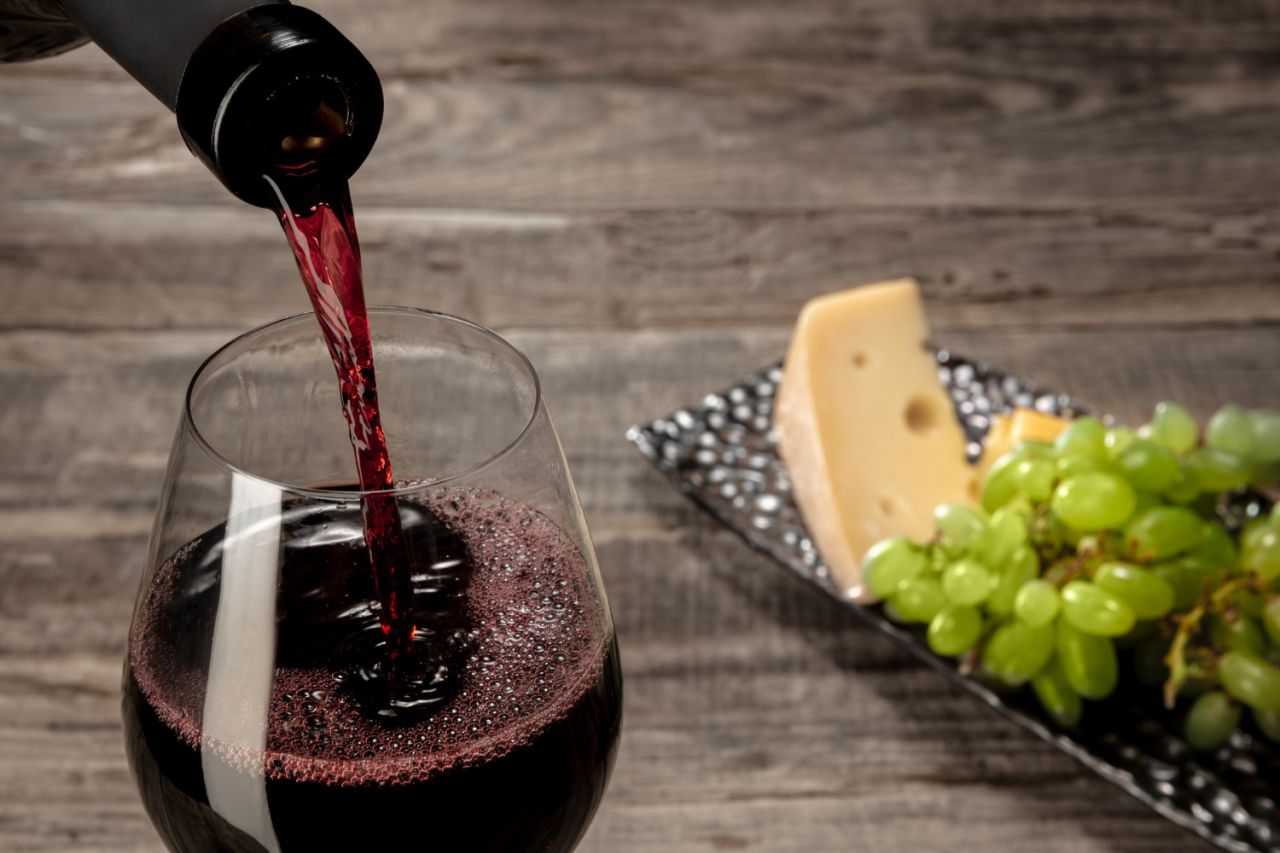 We know that wines have an ancient tradition. There are current wines that have kept their production process to this day. When it comes to wine, very few know that Cyprus is known for the oldest appellation of origin in the world: Commandaria.

The Commandaria is a wine with a flavor as rich as its history. It is believed that the Knights Templar gave it its name in the 13th century but that it was first produced approximately 5,000 years ago. The Templars chose to establish their headquarters, the Grand Command, in the nearby region where this wine was made. The crusaders oversaw the production of not only wine but also other agricultural products, such as sugar cane. According to ancient texts, the musts were made to mature in huge buried clay jars. When the wine was at the optimum point for consumption, it was extracted almost entirely, and a part was left to serve as the basis for the next harvest. According to legend, the English King Richard the Lionheart was so enthusiastic about the Commandaria that at his wedding, he called it "the wine of kings and the king of wines."

Something surprises the technique and the elaboration of this wine, which remains almost unchanged to this day. Its vines are grown on the fertile high-altitude slopes, especially in the southwest of the island. Commandaria is made from Maveron red grapes and Xynisteri white grapes left to dry in the sun for 10 to 15 days. This increases the concentration of sugars. The wine then matures in wooden barrels for at least two years, making it possible to achieve a wine with a sweet aroma, with 15º of alcohol content, and dark amber color. One of the wine's singularities lies in the altitude at which the grapes are grown, as well as the local soil, with many limestone rock components. These factors combine to create a wine that is unlike any other.

There are many stories that we can tell about this wine. It is said that Louis II Augustus of France declared him the winner of the first wine competition in history, organized at his court in 1224, and immortalized in the poem “Le Bataille des Vins” by Henry d'Andeli. Another legend says that the Ottoman Sultan Selim II had no better idea than to invade Cyprus in 1570 to ensure the supply of this wine.

Ancient Egyptians believed that wine was essential for someone heading to the afterlife. We also have the importance of wine in the cult of Dionysus and the role played by the wine in Christianity, where it represents the blood of Christ during communion. These references and many more allow us to prove that wine had a key influence on the ancient world.

How to get to Cyprus Wine Tasting Room