The green turtles and the loggerheads: Turtles species in Lara Beach 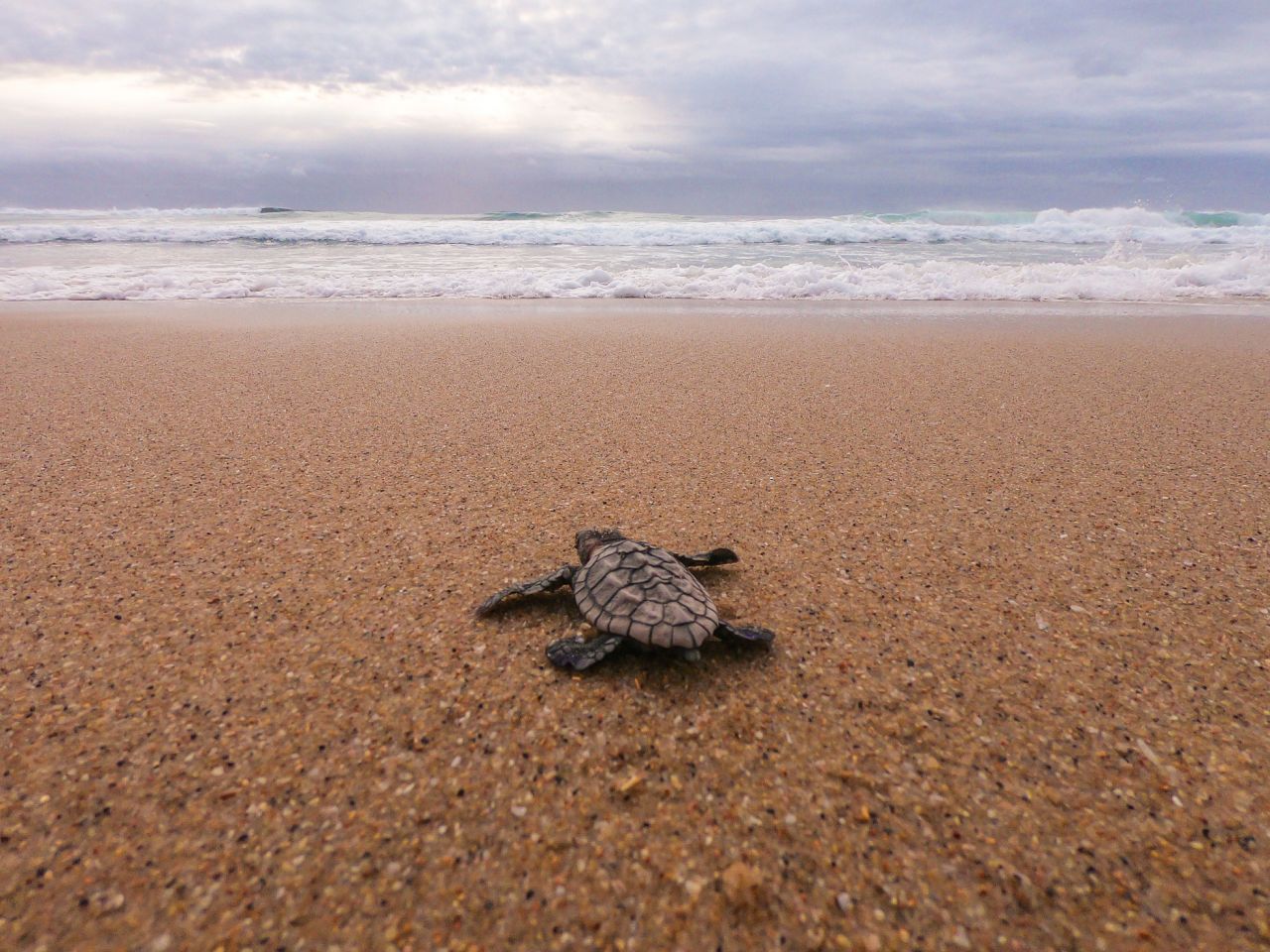 Away from the large tourist and commercial areas, Lara Beach is a spectacular piece of uninhabited coastline, full of wild corners. Protected by calcareous rocks, the sand on this beach is soft and fine. It is a magical place at dusk, which must be walked carefully due to the latent danger of stepping on any of the turtle nests that abound on the beach. Lara Beach is one of the two great enclaves where green turtles go to feed and lay their eggs.

It is accessed by a little-travelled road, perhaps the most spectacular in Chipre. To get there, you go through Akamas, a preserved development area, with desert scrub, lush pine trees and occasional wildflowers. In Lara Beach, the northern part of the cape is attached to a government program for nature protection. A marine reserve has been created with the aim of safeguarding two endangered species: green turtles and the loggerheads.

The turtles are the main attraction of these beaches. After tracking 34 of these reptiles for more than a decade from their breeding grounds in Turkey, Cyprus, Israel and Syria, scientists found that green turtles typically forage in ten locations in the Mediterranean. Especially near the shores of Libya, in the gulfs of Bomba and Sidra, where the two most important are located. These experts have proposed the creation of marine protected areas at these points, environments in which it is intended to conserve and promote the recovery of this threatened species. This would greatly benefit green turtle populations.
Until the arrival of tourism and spa centres, the beaches of Cyprus have served as maternity hospitals for the turtles, who arrive between June and September to lay their eggs. They dig their holes at night, deposit hundreds of eggs in them and leave. After an incubation period of between 5 and 10 weeks, the tiny turtles, no more than 5 cm in length, emerge from the sand and head towards the sea, trying to avoid the many dangers and predators such as foxes and seabirds, among other animals. In optimal conditions, a single baby turtle per clutch will reach maturity.

In summer, during the laying season and the volunteers preparing the place for the arrival of the turtles, protective nets are installed around the nests. A tent set up at the foot of the hill provides shelter for the baby turtles before they head out to sea and some information points are set up for visitors.
In this context, the turtle conservation project in Lara Beach, initiated by the Ministry of Fisheries and co-financed by the European Union, made it possible to quadruple the chances of survival of these endangered species. The Mediterranean Sea is a source of life for three continents and it is essential to care for and preserve it. Taking the necessary precautions, perhaps very soon the Island of Cyprus could be renamed "The Turtles Island".