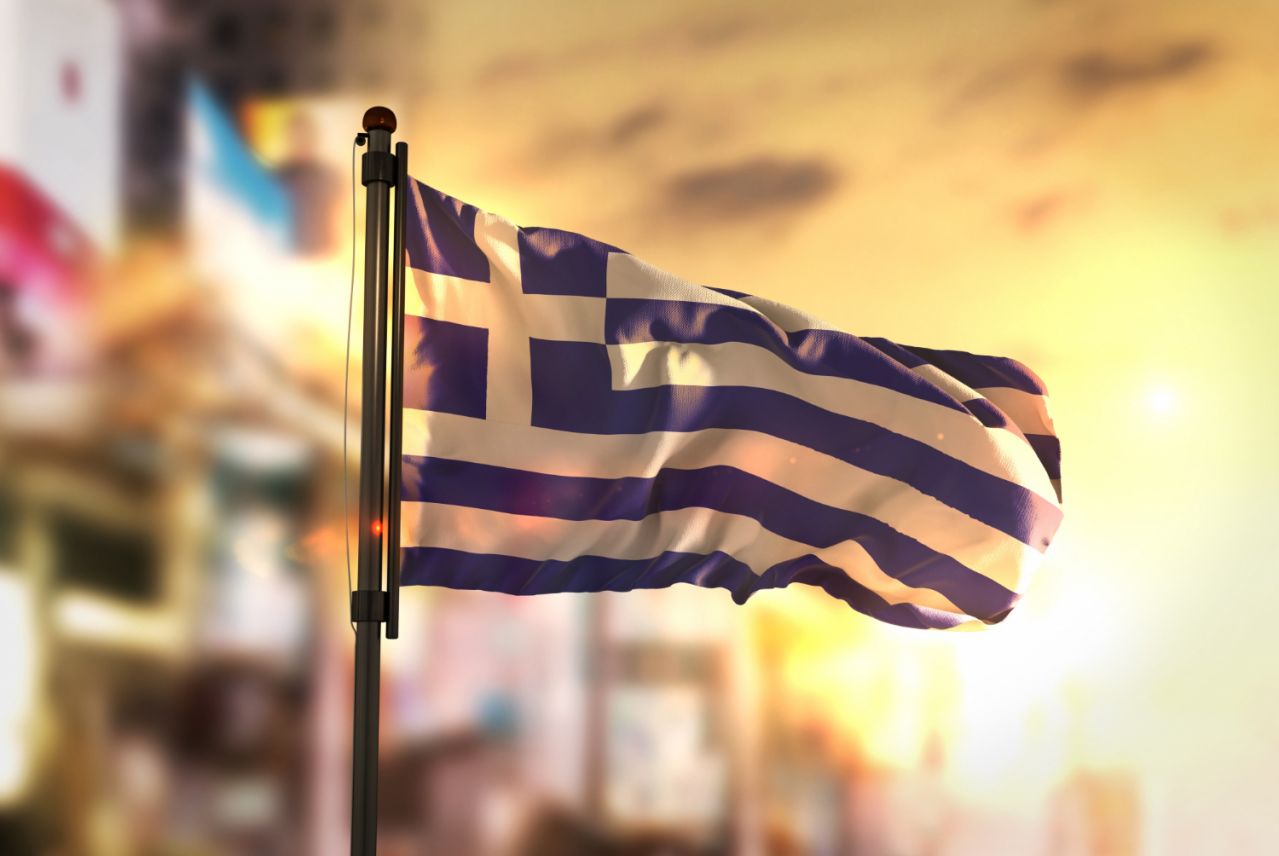 Greek Independence is a national holiday that is celebrated on March 25. It is one of the most important dates in Greece's history and the countries that are part of its culture and historical heritage. Furthermore, it coincides with the Annunciation to the Theotokos in the Greek Orthodox Church, when the Archangel Gabriel appeared to Mary and told her that she would give birth to the son of God. The celebration commemorates the exact day that the Greeks began to fight for their Independence.

As 200 years of this vital date commemorate, special celebrations are expected around the world. Such is the magnitude of the festivities that parties and meetings are held in different places. Parades, concerts, gastronomic encounters, exhibitions, and fireworks are among the main activities. It is expected that due to the Covid-19 pandemic, the celebrations in 2021 will have unique characteristics.

For now, it is worth reviewing the historical situation 200 years ago. The revolt in question occurred on March 25, 1821, when Bishop Germanos of Patras raised the flag of revolution at the monastery of Agia Lavra in the Peloponnese. This gesture determined the beginning of the war against the Ottoman Empire and its allies. A series of fights and battles took place, which even involved Great Britain, France, and Russia, promoting the Greek cause against the Turks. The cry of "Freedom or Death" became the law of all who participated in the fight against the Ottoman-African army. After countless confrontations by land and by sea, the revolution ended in the naval battle of Navarino. There, the combined British, French, and Russian forces destroyed the Ottoman-African fleet. Finally, in 1829 the Treaty of Edirne determined an independent Greek state.

It is essential to know that this war was key in shaping Europe for the last 200 years. This cause involved the sympathy of many countries, which looked with nostalgia on Greece's classical past. Many aristocrats in the United States and Europe joined the cause. Among them the famous poet Lord Byron, who died on the battlefield at Messolonghi.

Unfortunately, the War of Independence was followed by a period of much civil unrest. Clashes persisted between different Greek factions, which also opposed the reduction of their territory. While the various parties involved organized the government and sought a king for Greece, Ioannis Kapodistrias was president through a dictatorial regime until his assassination in 1831.

Many Greek Cypriots were in favor of the Greek revolt of 1821, supporting Independence. This led to harsh reprimands from the Ottoman Empire. As relevant data, On October 15, 1821, a group of Turkish fanatics captured and killed an archbishop, five bishops, and almost 40 religious from Larnaca and other cities. Fighting and persecution continued, and by September 1822, more than sixty Cypriot villages had wholly disappeared. In 1829, many Cypriots sought to incorporate Cyprus into Greece, but this did not happen and continued to be part of the Ottoman Empire.

Returning to the festivities, every March 21 is a suitable date to attend meetings, parades, and gastronomic fairs worldwide. Innumerable dishes are prepared at these fairs, many of them for one time only. The Greeks cook one on this day: fried cod with garlic cream. This dish is characteristic of the Mediterranean, and its ingredients are fresh cod, garlic cloves, parsley, flour, olive oil, vinegar, water, and salt.