The Laws Behind Construction on Farmland 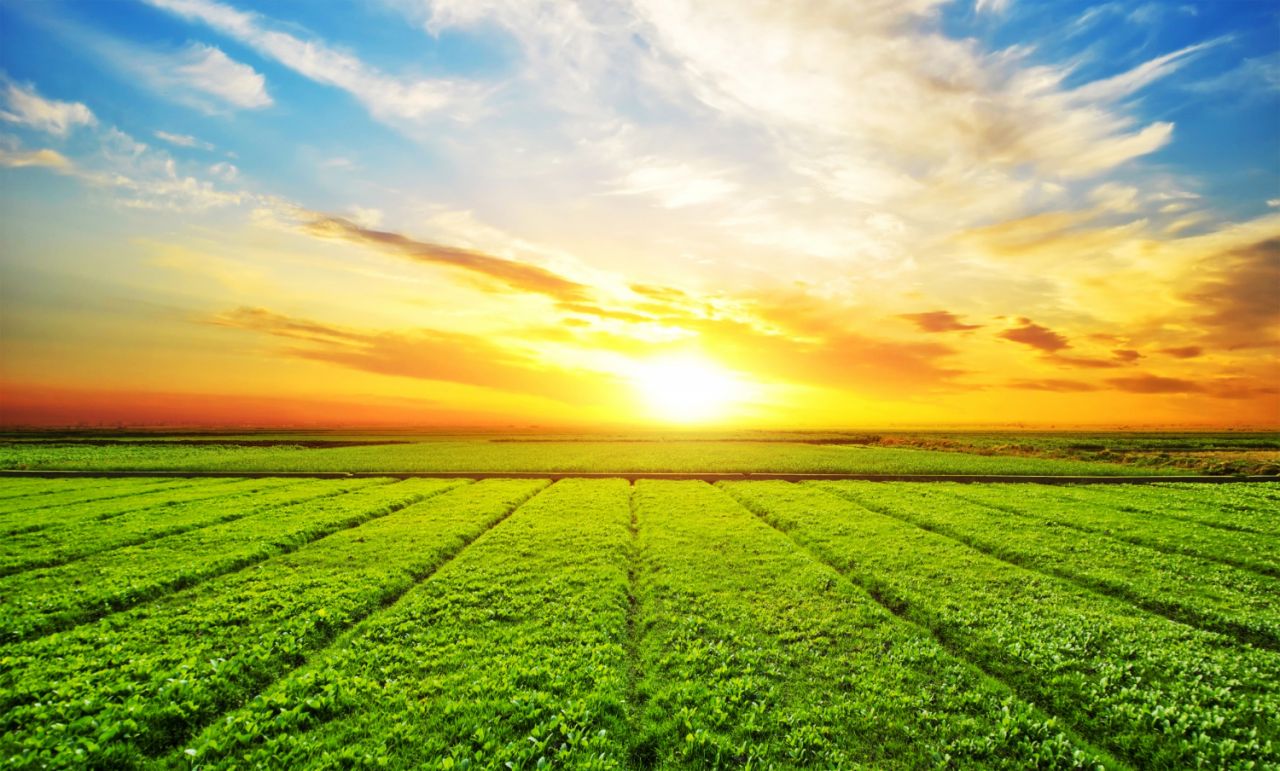 Cyprus' economy is highly dependent on agriculture and government services, which employs about half of the labour force. In Cypriot agriculture, the main crops are vegetables (especially potatoes), greens, wheat, barley, grapevines, olives, citrus, vegetables and various fruits, which account for 25 per cent of exports. The Cypriot territory is divided into four regions, the most agriculturally productive being located in the coastal areas since they concentrate most of the irrigated land and market-oriented productions.

The use of land is relatively high. The economically productive land (cultivated or wooded) is above 50% of the total area. Crops bypass the mountainous areas and are concentrated in the fertile central plain of Messaoria, formed by rich alluvium, where some irrigation is possible.

The grape is the characteristic crop of the island, mainly in the southern slopes. Excellent white wine is obtained, and the grapes, fresh or raisins, constitute another wealth for him. The olive tree, another typically Mediterranean plant, occupies even more extension and allows to obtain oil, one of the export products. As in almost all Mediterranean countries, the forest does not occupy large areas, reaching 18% of the surface. The "maquis" is one of the characteristic trees found on the island. The same happens with the carob tree, which grows spontaneously in different places.

There were recent changes in how agricultural extensions in Cyprus can be used for real estate developments in this context. According to the research we share in this article, certain conditions must be met to build on farmland:
- The plot should not be more than 500 meters from the construction area.
- The parcel must be owned before November 4, 2016, unless it is a gift to a family as an inheritance.
- The plot must be attached to an access road, without exceptions.
- Once the property is built, it cannot be sold for at least ten years unless it is an inheritance.
- You can only build a permanent resident, who does not yet own a property in Cyprus.
- You must obtain permission from the correspondent water authorities.
- The maximum coverage may not exceed 240 square meters, including terraces. The total size of the basement will be 30 square meters.
- The footprint should not be greater than 20%, including patios, terraces, crazy pavement, parking, and the like.
- Only one family house can be built: married couples with or without children or adults living with their parents.
- 20% of the enterprise must be assigned as a green zone.

In short, buyers of agricultural land in Cyprus will not be able to build, unless the above condition is met. If the land can only be used for agricultural use, it will affect the value and who probably wants to buy it. In this way, the Land Office now must revalue all agrarian lands affected by the new laws.